SALUD! YOUR ULTIMATE GUIDE TO TEQUILA AND MEZCAL

Having worked in the craft cocktail industry in Los Angeles for over a decade, I developed a love and an extensive knowledge of agave spirits. This relationship with agave has taken me to Oaxaca, Michoacán, Durango, Jalisco, and other states in Mexico to pursue my passion. With an emphasis on the importance of advocating for sustainability and conservation, my passion extends from the soil to the culture, and the people who create the amazing mezcales of Mexico. 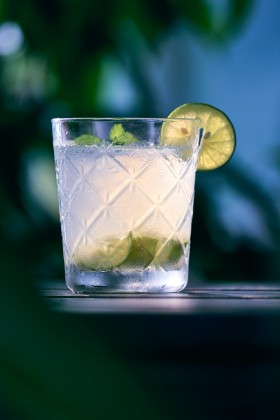 A Spirited History: The Origins of Tequila and Mezcal

There are two theories that attempt to explain how and when distillation started in Mexico. The first, stated in the great documentary “Los Mezcales del Occidente de México y la Destilación Prehispánica”, is that distillation in Mexico was going on for thousands of years before the Spaniards set foot in Mexico.

Archeologists have uncovered ancient clay pots in Mexico that are believed to have been used for the distillation of agave. Today, artists have recreated these clay stills, and it appears to have produced a spirit of around 32% ABV. The second theory is that Filipinos are responsible for introducing distillation to Mexico.

The era of colonization also opened trading routes between different countries. The Manila Galleon Trade Route connected the Philippines to Mexico, landing in Acapulco and Colima. The Spaniards brought many Filipino natives with them; with this being a reason that there is such a high population of Filipinos in the state of Colima today.

The most evident influence of Filipino culture in Mexico is the Tuba. This is a fermented drink made from the sap of the Palm tree. This drink has been made and consumed in the Philippines for hundreds of years and can be found as a popular beverage in southern Jalisco and the state of Colima.

The Filipino natives taught the locals how to make and drink Tuba. They were also already distilling the sap of the palm in the Philippines which is called lambanog. Filipinos shared this skill with Mexicans, and it became known as Vino de Coco or coconut wine. This Filipino style of distillation is still very important and prominent in mezcal today, not just in Colima and southern Jalisco, but all over Mexico.

The stills are made from a hollowed-out tree trunk, with a wooden plate in the middle, a copper bowl at the bottom for cooking, and one on top with cold water for condensation. Vino de Coco became very popular in the area which Spaniards resented as they wanted to ensure their brandy was being purchased.

Enter the agave plant. The ancient empires of Mexico had been fermenting pulque for thousands of years, so naturally used this abundant plant to test out their newly acquired distillation techniques to create something new.

The Spaniards could not cut all the agave plants in Mexico, and it was this rebellious and innovative path that led to the creation of mezcal. In my experience with this spirit, I believe both theories are correct. The prior knowledge of Mesoamericans mixed with the technique of Filipino distillation had a major impact on the culture, production, and agriculture of Mexico. 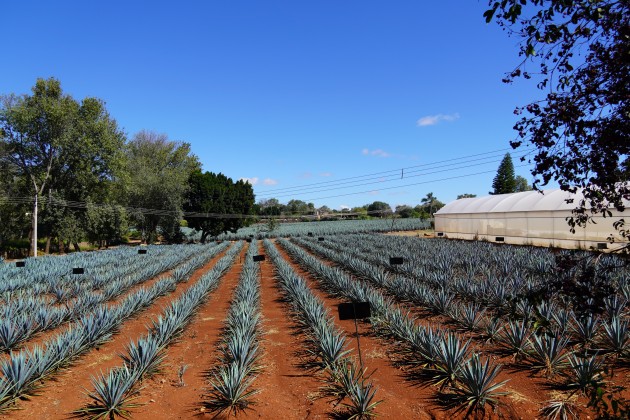 Ariba! How to Distill Mezcal and Tequila

I would argue that if a spirit comes from an agave plant and is made in Mexico, it is a mezcal. It does get a bit complicated though when you consider the domination of its origins in Mexico. So, what’s the difference between the two?

Mezcal has its own domination of origin today. It can be registered in ten states, Oaxaca, Michoacán, Puebla, Guerrero, Zacatecas, Guanajuato, Tamaulipas, San Luis Potosi, Durango, and recently four municipalities in Sinaloa, but it’s made throughout Mexico.

Mezcal is usually cooked in underground pits lined with volcanic rocks, the style of crushing can vary from tahona to manual crushing with wooden mallets as can the style of fermentation can also vary from wooden tanks to holes in rocks to cowhides.

Over forty kinds of agave plants can be used, distillation can be from copper stills, Filipino wooden stills, clay pot stills, and many others. It is an arduous process that is overwhelmingly complex with multiple nuances, and for me, that’s the true beauty of it.

Tequila is different because it is considered the colonized version of mezcal. If we look at the families responsible for the popularity of tequila today, the Cuervo, Sauza and Orendain families, they are all of Spanish descent.

First known as vino de mezcal, the first Tequila distilleries date back to around 500 years ago located in the small town of Amatitán in Jalisco, the birthplace of Tequila, seven miles from the town where it takes its name.

The town of Tequila had railroads that were used to send vino de mezcal all over Mexico, and even into the United States. The boxes and shipments of vino de mezcal were transported with a big “Tequila” stamp on them, eventually, it became known as mezcal de tequila.

Later the mezcal was dropped, and it became commonly known as tequila. It wasn’t until 1996, that tequila was given its domination of origin with clear guidelines on how, where, and with what agave tequila could be made.

In the 1960s, Don Javier Sauza went on a business trip to Japan where he was offered a Japanese tequila. He was livid, Sauza strongly believed tequila should be kept strictly as a Mexican product.

Traditional tequila should always be steamed cooked in brick ovens or in autoclaves, crushed with a tahona or a roller mill, and distilled only twice in copper or stainless steel. It is clear to see how these two spirits have become renowned spirits: both amazing and complex, with significant cultural importance for the history of Mexico. They can be used in so many ways from margaritas, palate cleansers, and other complex cocktails. 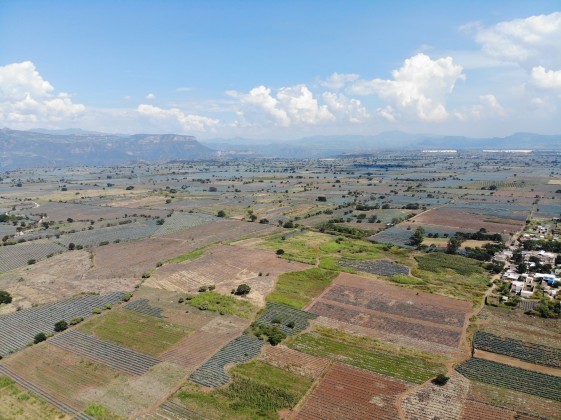 Shots Are So Last Year: Tequila and Mezcal Trends for 2022

I like to say that Tequila is having its second boom. The first Tequila boom made tequila appear singularly as a ‘party spirit’, with its nuances and complexities not considered and instead, it was seen as simply a shot. This second tequila boom is focusing on quality. People are learning about the wonderful complexities of tequila and the rest of the agave spirits.

The concept of terroir in agave sprits is finally being embraced as well giving a premium element to the liquid. It also showcases the wonderful differences in each region of Mexico that make mezcal, and how the soil and methods can change it so drastically.

Drizly has reported that tequila could outsell vodka for the first time in the US market this year. As amazing as that sounds, I hope to see more brands really focusing their resources into conservation and sustainable efforts of the agave industry ensuring that we will have these amazing spirits for years to come.

The blue weber agave takes at least seven years to mature. A tepeztate agave used for mezcal can take up to 30 years to mature. If we don’t put all our efforts into making sure this industry can survive this second boom, we will see a decline not only in the quality but in the cultural aspect of how these spirits are made. This is why it is important to take action now to preserve tequila.

Tequila has become renowned as a shot and as a base for a margarita, but it has a more diverse profile. Here are two of our favorite recipes that you can make at home.

1. Combine ingredients in a shaker

2. Fill with ice and shake hard

A classic cocktail with a Mexican twist! Don Julio Anejo Tequila chilled with sweet vermouth and a dash of bitters. Served straight up with an orange twist – the Anejo Manhattan is perfect for any occasion.

3. Strain into a martini glass and garnish with an orange twist.