The Moscow Mule: spicy, zingy and popular all over the world since its creation in 1941! So have you ever thought of putting your own twist on this classic cocktail? Leading UK bartender James Fowler takes a look at the history of this famous serve and offers his own twists to get you started. 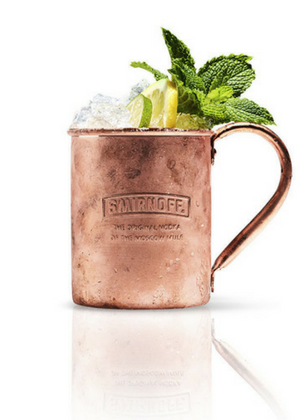 There are a few different stories about how this drink came about but the most popular claims that the cocktail was created in 1941. At the time, Whisky was more popular than Vodka in the USA and most Americans didn’t know what ginger beer was. It is said that John Martin (owner of Smirnoff at the time) and his friend Jack Morgan, who owned a pub in L.A. and had created his own ginger beer, decided to put the two ingredients together to help sell their goods! Interestingly, one of the men’s girlfriends had recently inherited a factory that produced copper mugs–the final touch to creating the classic it became. In terms of the name, some have suggested that "Moscow" was chosen due to Vodka’s association with Russia and "Mule" was added because the ginger beer adds an extra kick of flavor to the drink.

The Moscow Mule has seen a big resurgence in recent years, with this famous cocktail celebrating its 75th anniversary last year. It’s a simple mix of Vodka, fresh lime and ginger beer, which creates a zingy, spicy and enjoyable flavor combination that is a firm favorite all over the world. Using this classic combination as a base, you can easily twist this cocktail by playing with different spirits and substituting the lime with other citrus flavors.

As much as creating brand-new drinks is great, there is always a charm in exploring the classics. Customers are more likely to try a cocktail they know, so by putting your own twist on a classic, you get to be creative but also get your customers to try something new!

Here are a few twists on the Moscow Mule that I have created that follow the same style of a traditional mule. Each serve contains ginger beer, which, in terms of flavor, is the key element of any mule. 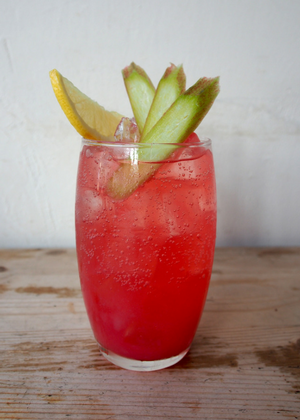 Bourbon works really well with rhubarb–it’s a favorite combination of mine and adds a subtle bitterness to the mule. 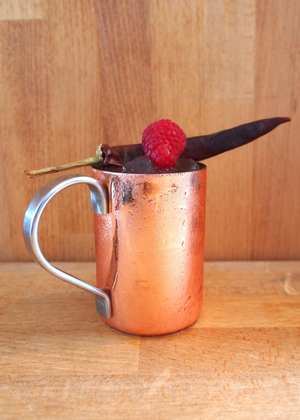 Chili and raspberry is a great flavor combination and gives this mule a bit more spice and heat.

Start with the chili pieces and raspberry puree in a copper mug (ensure the mug is lined as you should avoid serving drinks that are actually in contact with copper) or a tall glass.

Muddle to extract some of the heat from the chili.

Add the lime juice and Tequila.

Garnish with whole raspberry and a slice of red chili. 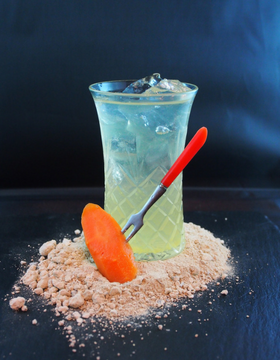 Drier on the palate with a more delicate flavor profile makes this serve perfect as an aperitif.

Build all the ingredients in a glass filled with fresh cubed ice. 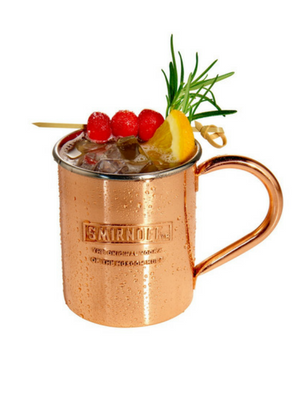