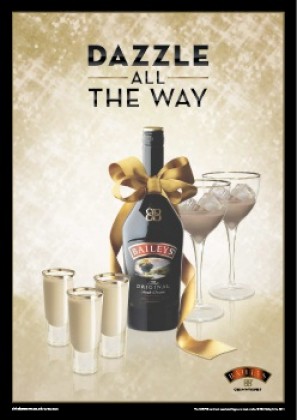 To celebrate, we’ve compiled a list of some of the lesser-known facts about the brand:

A little more information you can share with your guests! 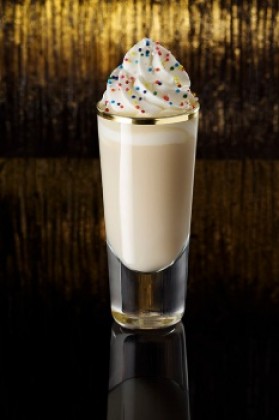