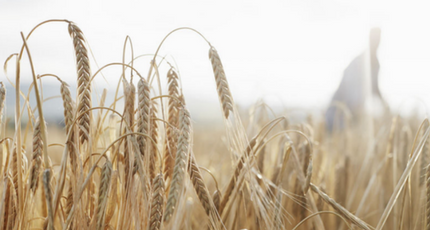 Beer is one of the oldest beverages in the world and since the beginning of civilization, has played a huge role in human culture.

Originally made by individuals for home consumption, modern beer styles and recipes have been shaped over the years with the introduction of new techniques, innovations and commercial breweries.

Consistent high quality beer production has been made possible by these new techniques and inventions such as artificial refrigeration and steam power.

French chemist and microbiologist Louis Pasteur gave us an understanding of the principles of fermentation and the role the yeast plays in this process. An additional discovery was the introduction of using hops in beer production. Initially this was a gradual process but soon the use of hops was perfected and it was discovered it not only added bitter flavours and aromas, but also acted as an anti-bacterial agent or a natural preservative that inhibits bacterial growth. Hops completely changed the entire production process of beer as it allowed for longer lasting beers to be sent further around the world.

Finally the invention by Daniel Wheeler in 1817 of the black patent drum roaster and its use in roasting malts, added new textures and flavours to beer styles and ushered in the development of porters and stouts such as Guinness and darker ales.

Beer is made up of four ingredients – malted barley (or other grains), hops, water and yeast and the production process has 6 steps:

Watch the video below to find out more about the beer brewing process:

Lager - Generally pale straw to yellow/golden in colour and this type of beer often has a rather subtle taste.

Stout - Generally dark ruby to black with a rick, malty and roasted flavour. 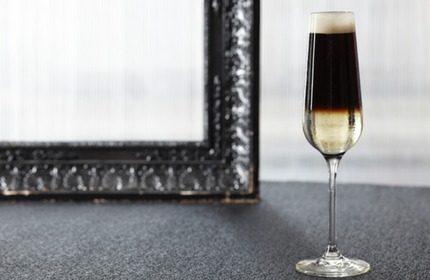 Pour one part Guinness stout into a champagne flute glass.

Add one part of chilled champagne directly into the same glass.

The history of beer dates back over 7000 years ago and was first recorded in Egypt and Iran.

Join in the conversation and tweet us at @diageobarac, share your serves on Instagram @diageobarac or like us on Facebook – we’d love to hear from you! Sign up and become a member of Diageo Bar Academy today and unlock the latest industry news, trends and tips to keep your bar knowledge up to speed!

CHECK OUT THESE BEER BRANDS FOR MORE INFORMATION ON THEIR STYLE AND RANGE: