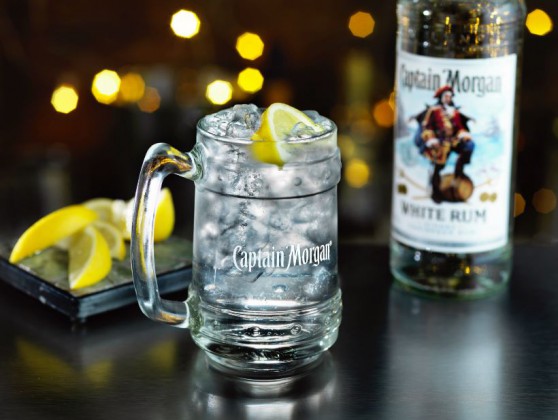 Rum and the Caribbean

Rum is produced from sugar cane by-products and most historians agree that sugar cane distillates were being made in Asia and South America years before Rum’s birth in the Caribbean. Most individuals wouldn’t guess that sugar cane isn’t native to the Caribbean, it was brought over by European settlers in the 15th century. On Christopher Columbus’ 3rd voyage to the “new world” he brought 1200 seedlings of sugar cane and planted them on the island of Hispanola, present day the Dominican Republic and Haiti.

The first distillation of Rum is argued between many Caribbean and South American countries, but Barbados has the oldest Rum distillery recorded, dating back to 1703. 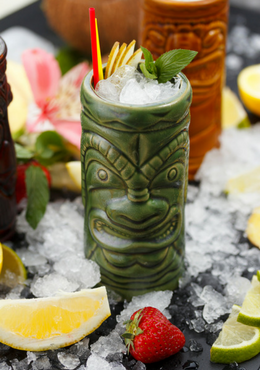 Although the home of Rum is in the Caribbean, Rum was the national drink of America prior to the American Revolution. In 1764, the ruling English passed the Sugar Act, imposing taxes on sugar and molasses onto the colonies, which greatly affected American Rum distilleries’ profitability.

After the American Revolution, restrictions on trade with the British islands in the Caribbean led to an increased price. Combined with the development in American Whiskey, Rum began to lose popularity.

In 1919, prohibition in America was passed and alcohol was illegal. Whisky was one of the most widely ‘bootlegged’ liquors to make its way to American shores, but so too was Rum, which boosted Rum’s popularity once again.

In 1937, Ernest Raymond Beaumont-Gantt opened Don the Beachcomber’s in Hollywood, California, largely believed to be the first Polynesian cocktail bar.


Ernest and Trader Vic are thought to be the two pioneers of the tropical cocktail revolution which involved the creation of rum-based exotic drinks, often served in a hand-carved mug featuring Polynesian motifs. Ernest Raymond Beaumont-Gantt (who changed his name to "Don the Beachcomber") created the popular Zombie and Missionary’s Downfall cocktails and Trader Vic created the Scorpion and Fog Cutter cocktail - thought to be the first cocktail served in a ‘tropical mug’. 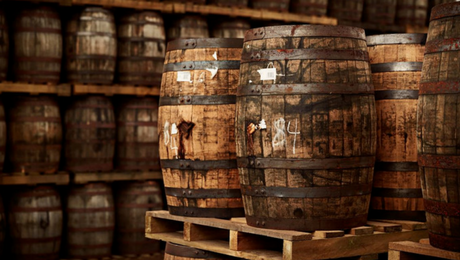 Rum can only be produced by sugar cane by-products with molasses, sugar cane syrup, or the most popular, sugar cane juice.

Rum must be distilled in a sugar cane growing country, but can be aged anywhere.

One of the most important parts of the make-up of Rum is its blending. A bottle of Rum can be the result of several different Rums skillfully blended together by a master blender. This process can take years of training and techniques are passed down from generation to generation to keep with tradition, heritage and to reinforce the brand identity of particular Rum companies.

Light or White Rums - Tend to be un-aged and have a more neutral, dry character.

Dark Rums - Tend to be aged longer in barrels than lighter Rums and have extra caramel added for color. Dark Rums usually have dried fruit, toffee, spice and oak aromas.

Top tip: Rather than separate your rums by their color, you are best to categorize your Rums by country, as some Rum producing nations have their own definitions of what Rum is. 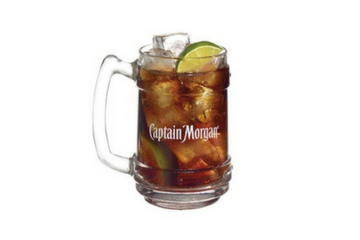 
Add all ingredients to an ice filled glass.

Garnish with a lime wedge. 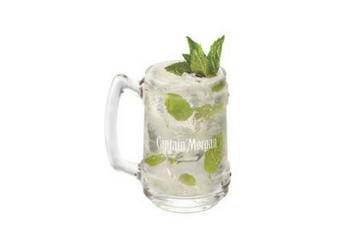 Half lime cut into wedges

Muddle the lime, mint leaves and simple syrup in a shaker.

Pour into a glass and top with club soda.Add mint sprig for garnish. 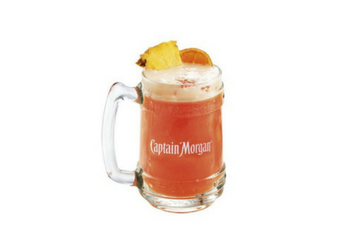 Shake with ice and strain into a tall glass.

Did you know? A recent trend in the world of Rum has been Rum companies experimenting with a variation of wooden barrels to achieve a different type of finish to their Rums. Limousin oak or ex Cognac barrels are regularly used to give a dryer finish to a Rum, while dry Sherry barrels are used subtly to impart a medium “Sherry like” texture and feel to the finish of the Rum.

CHECK OUT THESE RUM BRANDS FOR MORE INFORMATION ON THEIR STYLE AND RANGE:

Sign up and become a member of Diageo Bar Academy today and unlock the latest industry news, trends and tips to keep your bar knowledge up to speed!
(*One standard drink contains 0.6 fluid ounces of alcohol)