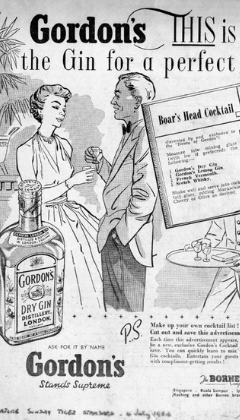 Juniper berries were first used to impart their flavors on alcohol almost 2000 years ago. In the 1st Century AD, Pliny the Elder of the Roman Empire described how they infused their wines with juniper berries for supposed medicinal benefits.

By the 17th Century, now going by the shorter term ‘gin’, the spirit had become hugely popular with Londoners as huge levels of demand swept the booming industrial city. Adult Londoners, on average, were consuming 3 liters of cheap gin per week before The Gin Act of 1751. This gin was often tampered with by publicans or entrepreneurial spirits who saw opportunity in watering down the liquid or adding substitutes to make it appear stronger, responding to the growing markets. 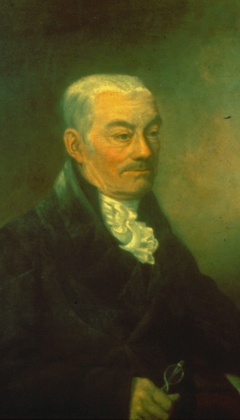 Below, we explore 3 of our favorites from this illustrious tie to cocktails – providing the measurements and methodology verbatim for accuracy and giggles. 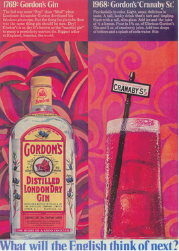 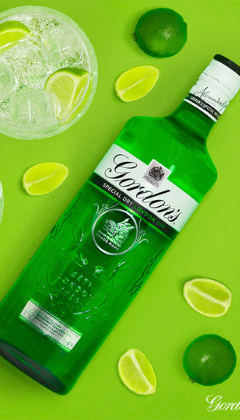