As with many spirits there is much debate over the origin of vodka, some say it started in Russia, others say Poland, Ukraine, Belarus, Lithuania or Sweden! 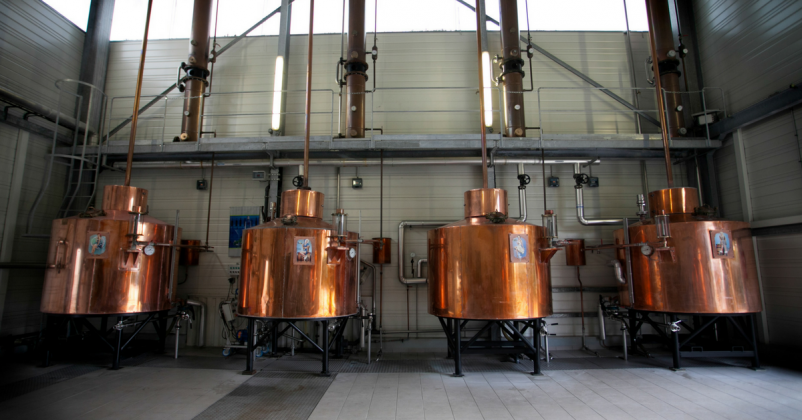 The term ‘vodka’ can be traced back to the 1405 in Poland and to 16th century in Russia. Russians are attributed with the invention of charcoal filtration of vodka in the 18th century by chemist Theodore Lowitz. The potato vodka production for which Poland is now famous was introduced at the beginning of the 19th century and immediately revolutionized the market.

The invasion of vodka in to the Western world has been credited to John G. Martin and the Smirnoff brand. Americans, traditionally whiskey drinkers, were unfamiliar with vodka and Martin came up with the idea to bottle it with whiskey corks and brand it as a "white whiskey". At the same time, a friend of his was trying to launch his own brand of ginger beer and they hit upon the idea mixing their products together to create the legendary Moscow Mule. A drink that epitomized the vodka brand - fresh, dry and spicy.

HOW IT IS MADE

Vodka can be made from any fermentable base material such as cereal grains, grapes or even potatoes!

The base material (starch is first converted into sugar if necessary) is fermented and then distilled using a continuous still or pot still.

Good quality vodkas are filtered a number of times to remove any impurities.

Vodka is a smooth, clear liquid generally without flavor or with a light flavor. Most vodkas are typically 40% ABV and must be a minimum of 37.5% ABV in Europe.

Neutral style, classic vodka is made using a continuous still and very little character from the base material remains.

Pot-stilled vodkas are largely neutral, however they tend to retain light characteristics from the base material (rye, wheat, potatoes, grapes.) This method is used for more premium vodka brands as well as some Polish and Russian vodkas. Many producers also choose to flavor their vodka. This can be done with a range of different fruits, herbs and spices. A recent popular trend has been apple-flavored vodka. 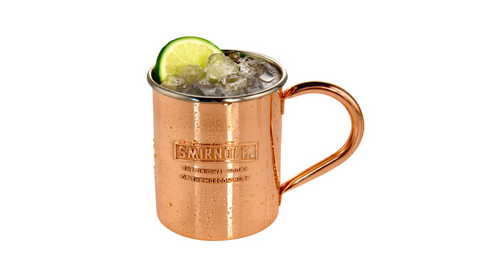 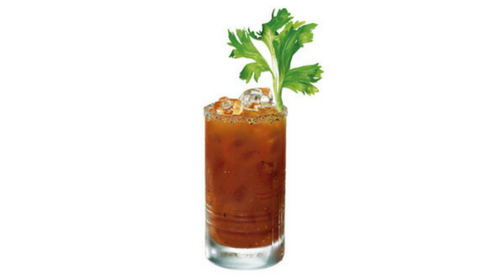 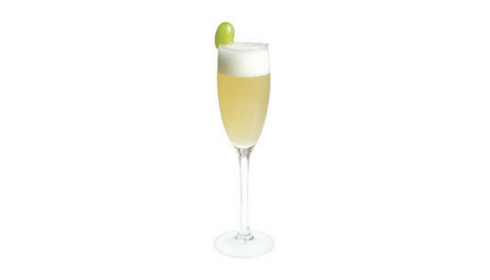 WANT TO EXPAND YOUR KNOWLEDGE WITHIN THE VODKA CATEGORY? CHECK OUT THESES VIDEOS...

THE HISTORY OF VODKA

THE GEOGRAPHY OF VODKA

THE PRODUCTION OF VODKA

A GUIDE TO VODKA TASTING

A GUIDE TO VODKA SPHERES