To check out the other six bartenders from Asia Pacific who will take to the global stage at the Diageo Reserve World Class Global Final, read Part 1 here.

Bayu is Bali’s first contribution to the Global Final. The head bartender at Ku De Ta has had an important role in shaping the establishment’s bar programme during his seven-year tenure. He sees cocktail creation as an art form, an avenue to express his feelings and creativity.

It’s been 15 years since Allan King scored his first bartending job at the Shangri-La Makati. Among other prominent bars in Manila, including Piedra Bistro Bar and Fuel Bar, Allan King’s journey also took him aboard the Celebrity Cruises where he spent his days making drinks and travelling the Americas.

Campari bitters on the rim 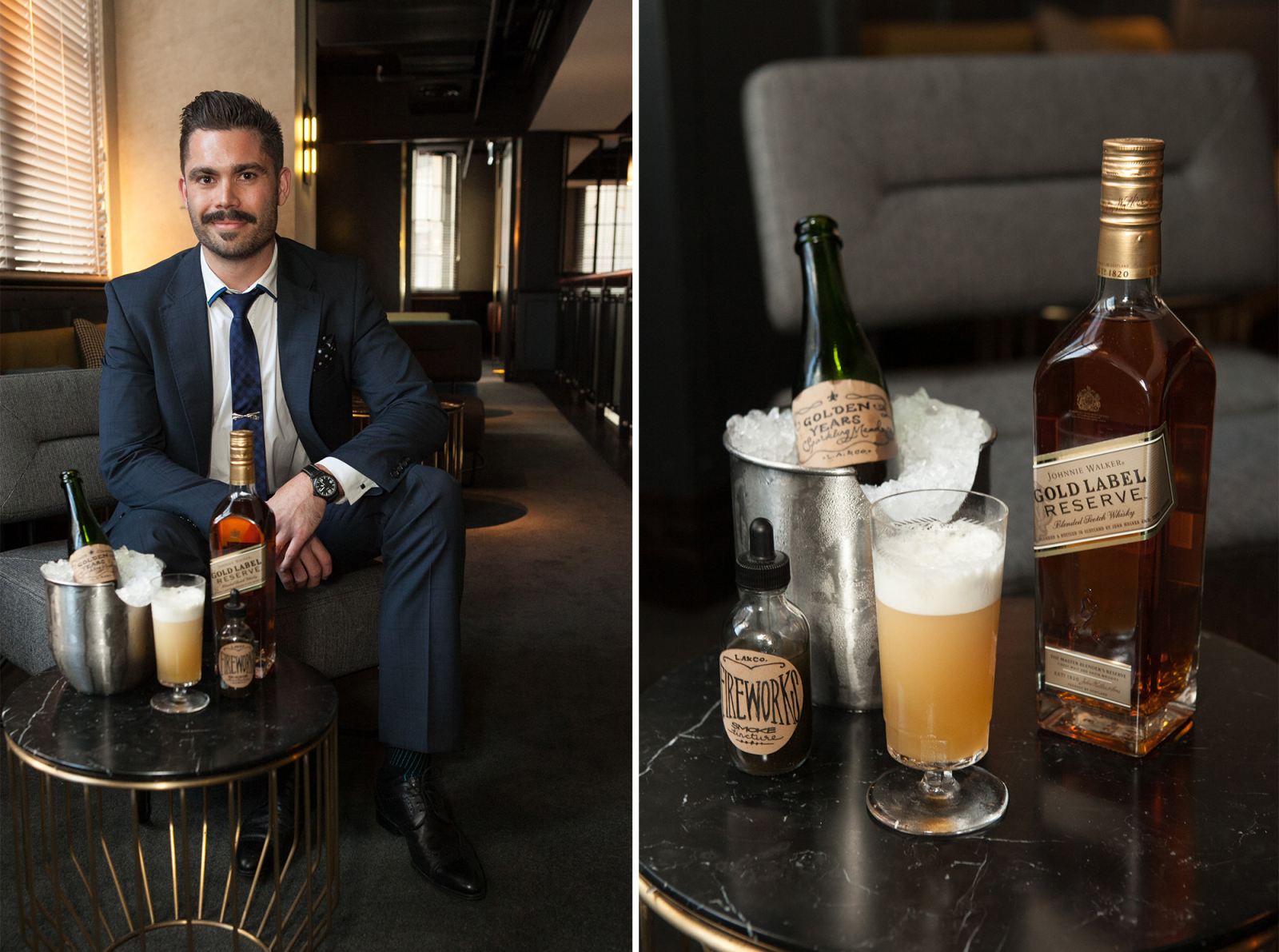 Like so many other corporate-types-turned-bartenders in the scene today, Luke traded in his suits and boardroom meetings for sleeve garters and nights tending the bar. He worked a stint at The Roosevelt before getting hired as bar manager at Vasco in Surry Hills.

It took Tsuyoshi five years working at Nara Hotel before he started bartending in 1999. A diligent and ever-learning approach to his craft has led him to pursue numerous industry certifications over the years, including Senior Sommelier, Sake Connoisseur and even Cigar Advisor.

An ardent believer of the programme, Sung Min has participated in Diageo Reserve World Class every year since its inception in Korea. He has been bartending for 10 years and looks up to Marian Bekke from London’s Nightjar.

Ricky is a man with many hats. While working part-time at Wyndham the 4th, he consults on bar projects, works as a brand ambassador for mixer company Fever-Tree and runs an ice studio that creates ice sculptures for dining venues, bars and nightclubs.