In my last instalment I tried to squeeze the entire history of American whiskey into one article.

So I went back to the drawing board, with a glass of bourbon in hand, and have since separated it into two short articles.

My first piece took you from the very beginning to the very grain that was used to begin the production of a much loved spirit. 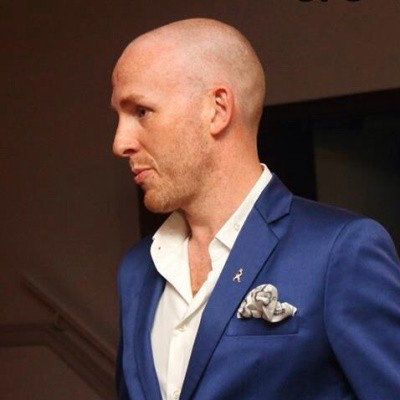 By the 1830s, the great American railway expansion took over and by the 1860s the country was criss-crossed with locomotives hauling goods. Sitting on the banks of the Ohio River and being a centre point on the new rail network, Louisville was perfectly positioned to capitalise and before long, Kentucky’s famous whiskey was easily available all over the country.

As a result of the Industrial Revolution, the reputation of Kentucky whiskey was known across the land and soon a thriving business grew in creating cheap copies. Rectifiers were wholesale merchants who would purchase cheap, usually unaged, whisky and then ‘rectify’ it by artificially flavouring and colouring it. Ingredients in the rectifying process included brown sugar, prune juice for flavour through to tea and creosote for colour. The result was a low grade whiskey that was cheap, easy to produce and most importantly, could be made in a matter of hours. 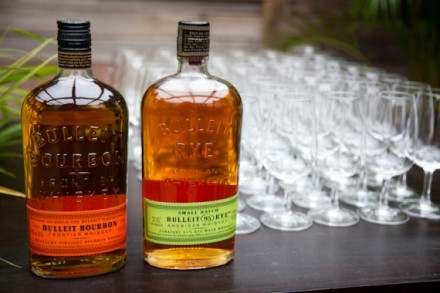 Just as the whiskey industry began to recover, the Japanese attacked Pearl Harbour and the United States was drawn into World War 2. The War Production Board took over control and all distilleries were converted to produce high strength industrial alcohol to be used in making gunpowder, plastics, medical supplies and rubber tyres amongst other things. There was still a market for whiskey, however, and distillers continued to sell whatever remaining stocks they had. 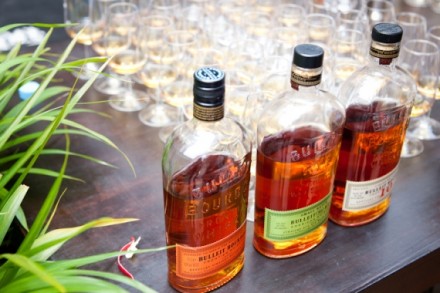 The 1950s were a golden age for American whiskey. There were no restrictions on supply, no wars and an exploding post war economy with an insatiable thirst for consumption of goods. A change to the tax laws allowed distillers to market much older whiskies, a slew of new brands were launched and Bourbon became increasingly international with some brands becoming available in over 110 countries. It reached a peak in 1964 when U.S. Congress recognised Bourbon as a ‘distinctive product of the United States’, in the same way that scotch, cognac and tequila can only be produced in specific parts of the world. 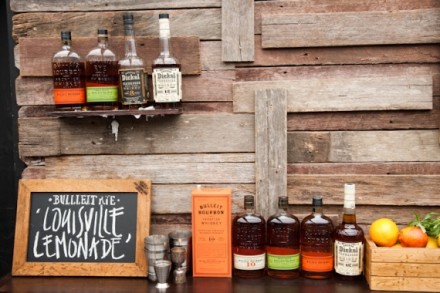 To catch up on Tim’s earlier instalments click below: