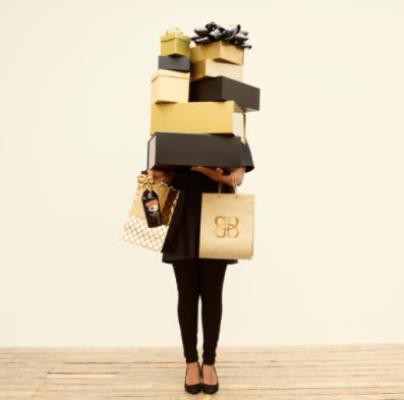 In the first of a series of articles on the world’s best-selling liqueur*, Bompas & Parr unravel the enduring Christmas appeal of Baileys Original Irish Cream.

As early as the 1980s the link with Christmas was already well established and vintage advertising from the time shows Saint Nic’s fur-lined sleeve stealing away a glass of the Original Irish Cream. Over the holidays, it pops up now not just as a creamy indulgence to drink, but also as an indulgent addition to cakes, desserts and other sweet treats.

It’s a cultural association that most other brands would bend over backwards for. But what’s behind that enduring record? The simple answer, of course, is ‘the taste’. Let’s pick that apart to discover what it really means.

First, those Irish roots. ‘The Original Irish Cream’ has long trumpeted its Irish provenance, so the presence of Irish whiskey in the blend can’t be overlooked in terms of its appeal. Irish whiskey is small beer compared to Scotch whisky, Canadian and American whiskey, but as a category whisk(e)y as a whole is one of those seasonal favourites that benefits from a surge in seasonal gifting.

Consider, too, that Christmas is the celebration of the year in Ireland, with the country among the biggest gift-givers in the world, second only to Americans (and Luxembourgians), with each person spending $700 on gifts and €4,000 on Christmas as a whole, depending on which survey you read. Which goes to say it’s a great time of year to toast your own Irish roots with a glass of Baileys Original Irish Cream. 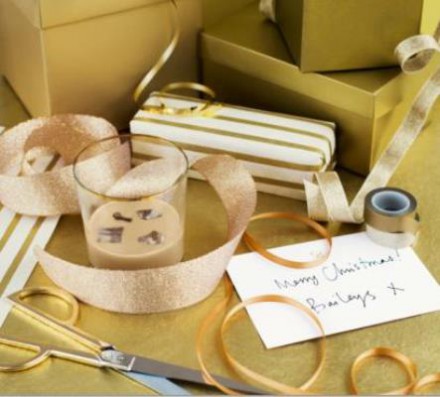 The Secret To Cream

But Baileys Original Irish Cream isn’t an out-and-out whiskey-fest in your mouth. Indeed, if anything, its whiskey flavours are subdued. Which brings us to its other principal ingredient: cream. Only the freshest Irish diary cream is used in the production of Baileys Original Irish Cream . Every year 220 million litres of milk from 38,000 Irish cows produce milk that is transported from farm, onwards to creamery, and back to the production facilities within 48 hours.

Baileys Original Irish Cream is the ultimate Irish cream liqueur – it blends the finest aged whiskey with fresh dairy cream and a hint of cocoa and vanilla. The whiskey in Baileys Original Irish Cream complements the richness of the fresh diary cream, cocoa and heavenly vanilla, and results in a luxurious, velvety smooth taste sensation; a taste that competitors have tried hard to replicate, but haven’t succeeded in getting anywhere close to delivering.

With Christmas being an indulgent time of the year, creamy textures come into their own as they are inherently comforting and satisfying.

From a multi-sensory scientific point of view, creaminess plays a key role in what’s known as oral somatosensory perception.

Cream shares some interesting aroma compounds, with coconut and peach, making it tick a number of other satisfying flavour notes.

The prolonged interaction of drinking neat Baileys Original Irish Cream comes with inherent appeal on a number of additional levels, in addition to the extended mouth finish that comes with creamy drinks.

Pour Baileys Original Irish Cream over ice and it encourages the drinker to play with the contents of the glass as the ice melts; Baileys is also delicious when poured in freshly made coffee, adding a slightly indulgent note to a late afternoon get-together with friends. The Flat White martini is becoming increasingly popular for girlie get-togethers, and the Baileys-inspired version is nothing short of scrumptious. Baileys Hot Chocolate is arguably the most delicious drink to warm up an afternoon.

While you’re mulling this all over, perhaps writing a new verse for that Christmas Song that does include Baileys Original Irish Cream, try these newly developed Christmas cocktails that taste like a glass of the holidays. 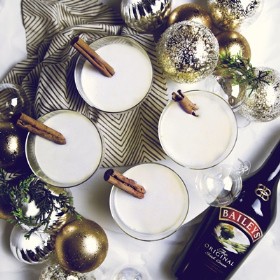 Method: Shake all of these ingredients in a shaker with ice, then strain into a cocktail glass or a Nick and Nora glass and dust with a little grated nutmeg.

Method: Blend and serve all the ingredients. 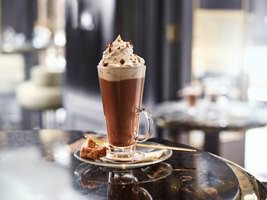 Find out more about Baileys Original Irish Cream with access to the full DBA recipe database. Not yet a member of DBA? Sign up here today for free and stay update with all the latest industry news.