There's never been a better time to be a bartender in Asia Pacific. In the five years since Diageo Reserve World Class was launched to raise industry standards, the region has witnessed a cocktail revival with countless speciality cocktail bars opening (menu-less service at a speakeasy-styled outfit, anyone?) and the replacement of the ‘accidental bartender’ with the ‘career bartender’.

With more quality training available, more bartenders are pursuing their passion for the craft and these days, bartenders in Asia Pacific can be said to hold their own against their counterparts in the more established cocktail cities of London or New York.

Here’s a round-up of this year’s regional trailblazers and their World Class creations. After six months of training and challenges, these bartenders have been singled out as the best in their countries and have earned their place to compete at the upcoming Global Final of Diageo Reserve World Class 2013 from 4 – 9 July.

Zachary comes with a pedigree of making avant-garde cocktails having worked at Australian cocktail institutions Press Club, Der Raum and Black Pearl. One of his favourite drinks to make is an early 1990’s New Orleans cocktail called Absinthe Suisse. This is his second year entering Diageo Reserve World Class.

Since entering the industry in 2006, Le Thanh Tung has competed and placed in a number of high profile competitions including the Monin Cup Vietnam and Malaysia Royal Cup. Last year, he came in second runner-up at Diageo Reserve World Class Vietnam. 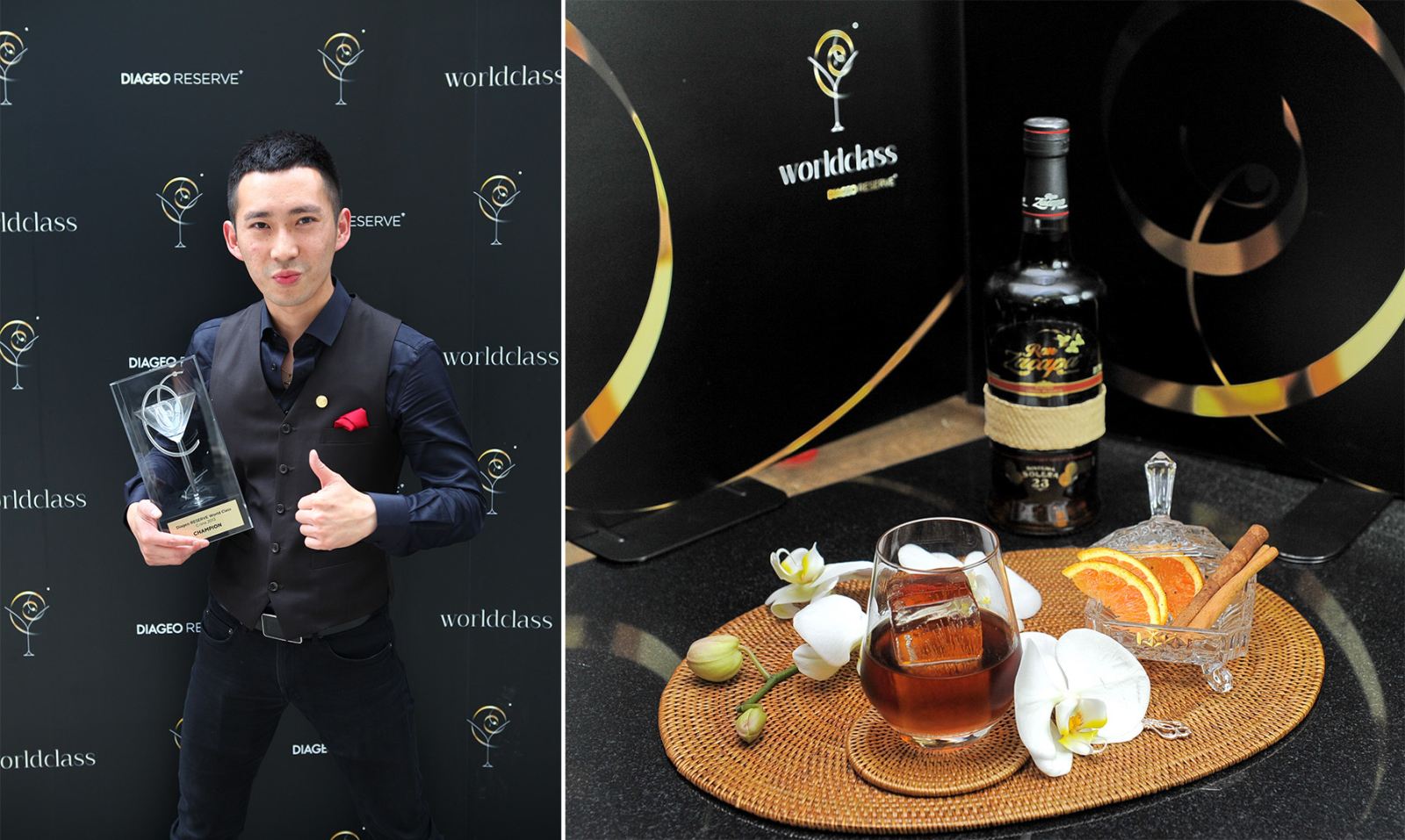 Cross is as well regarded in China’s drinks scene as the bars he has worked at - Laris Vault Bar, M1NT and Cvrve Lounge, widely considered to be some of the best cocktail venues in the country. Cross was listed as one of Shanghai’s top 10 bartenders in a GQ Magazine awards and was most recently named Top Mixologist of CNNGo’s Shanghai Hot List 2012. This is the second time Cross will be representing China in the Global Final; his first win was in 2009.

Kiss above the Clouds 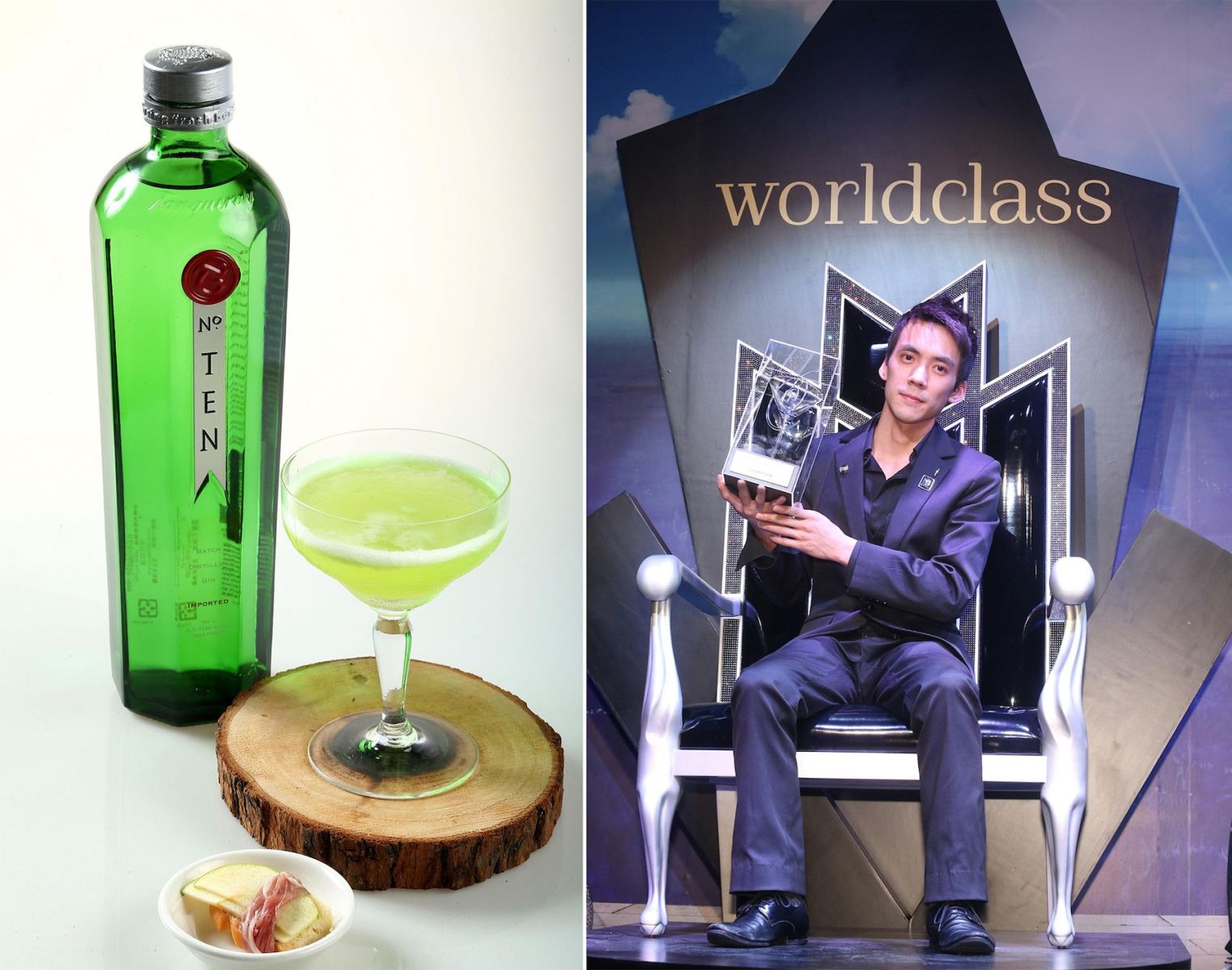 Victor credits his success to his mentor, Sei, who he met in 2005. Since then, he has worked hard to further his prospects by enrolling in professional courses and participating in competitions. He aspires to open his own bar. Last year, Victor came in third at the Taiwan World Class national final.

Dust of the Med

Varun is a seasoned competitor who has pitted his skills in various bartending specialisations, including molecular mixology and flair. He recently found his 15 minutes of fame on India’s Got Talent for his prowess in flair bartending.

Chanchai took a chance on bartending at a friend’s recommendation. A relative newcomer to the scene with only three years under his belt, Chanchai credits this first big win to his mentor and boss, Chanond Purananda, owner of SMITH and Hyde & Seek.