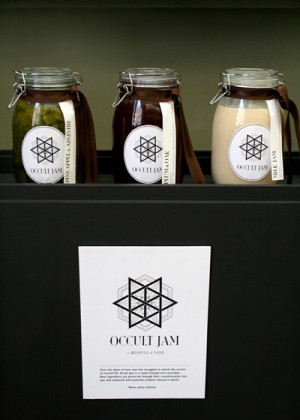 Unlike normal facial expressions, it’s difficult to voluntarily produce or neutralise micro-expressions which can reveal any of the seven emotions universally expressed in the face: disgust, anger, fear, happiness, sadness, surprise and contempt. 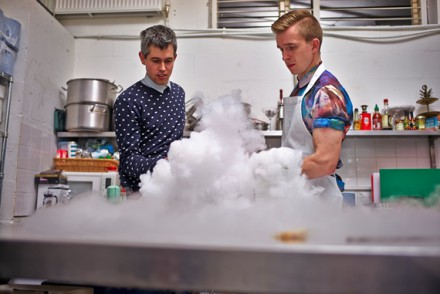 It happens as the result of incessant hand washing and drying, cold and hot water, soap suds and sanitizer and extreme changes in temperature, think ice cold shakers, coupled with acidic lemon and lime juice resulting in cracked skin and open wounds. 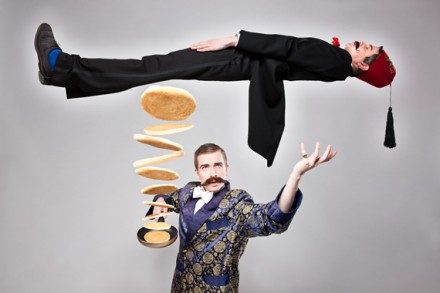 Bompas and Parr specializes in flavor-based experiences and their exceptional work has taken them everywhere from London to Louis Vuitton in Paris. To keep up to speed on all that’s going on follow them @BompasandParr