How Asia Pacific could change the bar 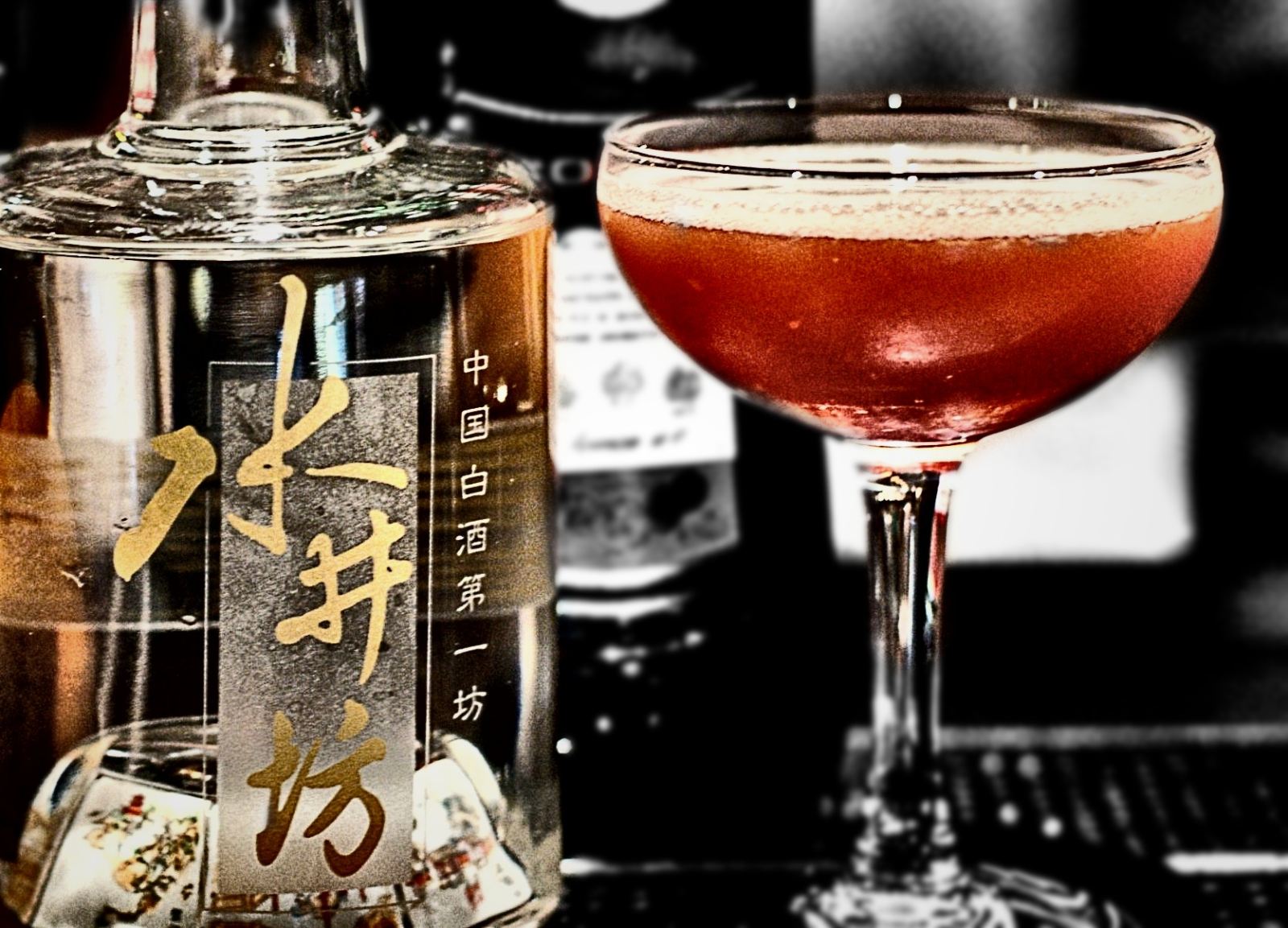 “Asia-Pacific drinks more spirits than any other region in the world”. That was one of the findings of this year’s International Wine and Spirit Research (IWSR) study of the World Wine and Spirits market for Vinexpo, released in June. The study claims that in 2011, 61.5% of all spirits were consumed in the region by volume (a growth of 2.7% in a year, but 74.31% since 2007!), representing 48.6% of the world’s spirits revenue.

If you work in the industry here, you’ll no doubt agree - Asia-Pacific certainly enjoys a tipple, from high-end international whisky bars through to local restaurant toasting, but does this mean the region is setting trends and fashions with its local specialities, or is it just an enthusiastic imbiber of Western spirits?

Well according to the same report, Chinese baijiu (白酒) is the fastest growing category in the world, comprising one third of all the spirits sales by volume (and with the Chinese market representing 38% of all spirits consumed world wide). I expect this growth is in part due to more open international reporting from China’s brands, but baijiu sales are huge, which begs the questions - will Asian spirits and drinking habits be adopted around the world? Is baijiu the next fashionable spirit?

Looking at cocktail trade publications and websites, absolutely not. You’d have thought that most growth was happening in American whiskies, gin and tequila, with the most fashionable spirits perhaps being mescal and rye, but these are minuscule volume products showing a fraction of the growth of spirits that are relatively unknown outside their home markets.

Let us assume for a moment that those publications are out of touch. Perhaps these figures actually suggest that by 2016, you standard bar speed rail will look a little more Asian, with baijiu replacing gin, soju for vodka, Indian brandy being poured into snifters and feni taking the place of rum in punches and sours. Perhaps customers will even be knocking back their drinks with shouts of “ganbei” from Paris to New York. That being the case, what could we expect?

Well a baijiu and tonic isn’t half bad. The bitterness of the tonic complements the sweetness of the spirit, and a good citrus twist takes the edge off the nose that some (those unaccustomed to the aroma at least) don’t appreciate as much; baijiu sours with pomelo and other citrus are refreshing and aromatic; it even makes a pretty decent Blood & Sand! The variety within the spirit is huge, with many classes of flavours and different age statements (referring to the fermentation process) - as much to be studied as there is with whisky perhaps!

Meanwhile, Shochu is already used in Western cocktail communities from New York to London and makes a great old-fashioned style drink when richer in flavour, or served with apple juice when lighter as with the Tatanka cocktail. Perhaps Asian spirits are moving Westwards after all!

Soju brands are amongst some of the most popular spirits in the world along with vodka, and interestingly they are equally adaptable spirits when it comes to mixing - from martinis to Cosmopolitans, Korea has it covered.

So is it time to change over the pour spouts and re-write our cocktail specifications? Will I be starting up an import-export company? Maybe not quite yet! Visibility and awareness of Asia’s native spirits is still relatively poor outside their home countries, even while growth in-country is in good health. What it does suggest though, is that we as bartenders should look around us at all our local products and put them to good use - not to the exclusion of our classic spirits, but as a means of complementing them and challenging ourselves; if baijiu is the world’s most popular spirit category for example, shouldn’t we be exploring it more?

Paul Mathew is a bar owner, drinks consultant and writer. He is based in Cambodia, owns a bar in London, and regularly travels in-between looking at bartending styles and trends.