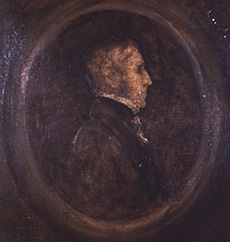 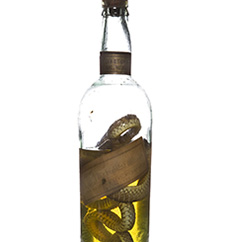 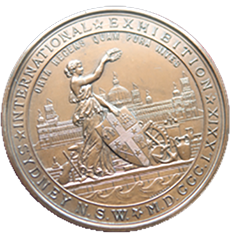 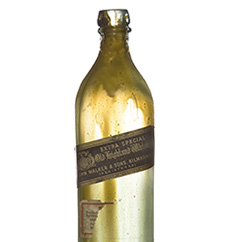 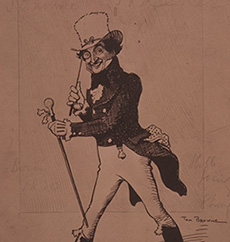 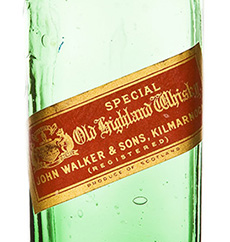 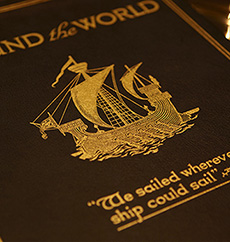 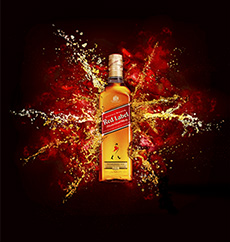 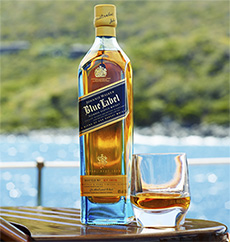 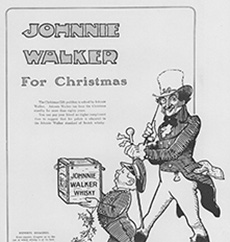 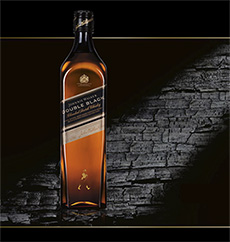 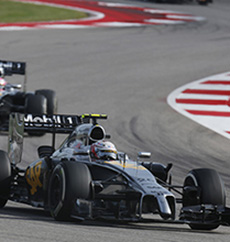 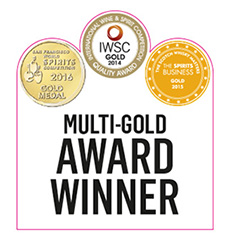 In 1819, the story of Johnnie Walker starts

The year was 1819. The man of the moment was John Walker. Or, Johnnie, as the world now knows him. After the passing of his father, young John took a bold step for a young farm boy - he sold the family business and used to proceeds to set up a grocer in the bustling town of Kilmarnock, even taking the bold, dramatic step of importing pepper from Jamaica and tea from China. 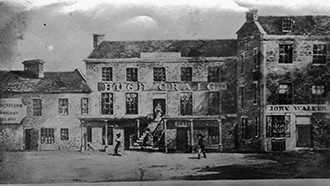 In the early 19th Century, a dram of whisky was a staple of life in Scotland. However, the Scotch you enjoyed yesterday might taste different tomorrow. So, young John, the pioneer that he was, soon, began to blend whiskies together to create a consistent and unique product. What resulted was whiskies that eventually he & his sons was proud to put his name to. 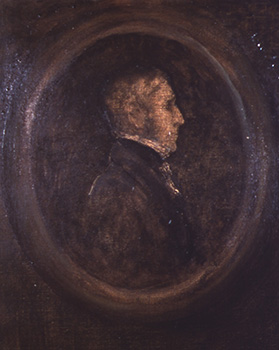 Alexander made the astute move of engaging ships in the nearby port of Glasgow, convincing the ship captains to carry the bottles bearing his father’s name around the world. A square bottle meant less breakages and more bottles per shipment. A slanted label, at 24 degrees, meant that Johnnie Walker commanded unrivalled presence on any shelf in the world. By 1867, the world had developing a taste for his father’s whisky, but young Alexander, like his father, was an ambitious soul. In the same year he introduced Old Highland Whisky - a blend of such rare craft and flavour that it changed the definition of whisky excellence. The famous square bottle is soon introduced and together with the iconic slanted label, angled at 24 degrees, John Walker & Sons whiskies commanded unrivalled presence on any shelf in the world.’ 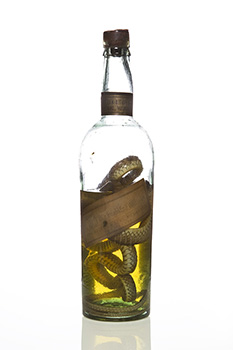 In 1879, awards around the world are being won

By 1879, Walker’s whiskies were winning awards around the world. The first came in Sydney, followed by a string of others at the great exhibitions of Jamaica, Paris, London, Brisbane and Brussels. 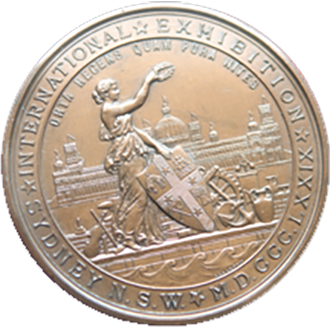 In 1893, Cardhu distillery is purchased

In 1893, the two brothers purchased the famous Cardhu distillery. This ensured a continuous supply of the silky single malt and, more importantly, ensured that rival blenders couldn’t get their hands on it. 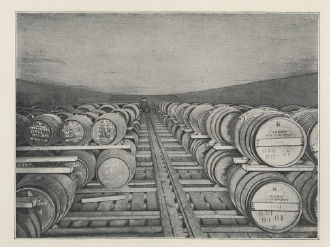 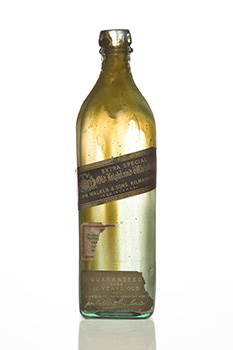 The striding man is born

The story goes that during a business lunch, Alexander II and George Walker, persuaded Tom Browne – the best young illustrator of the day – to pen a striding man on a napkin. The perfect launching point for a brand with the humblest of beginnings. 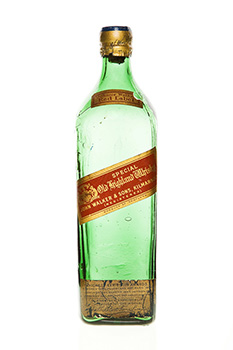 One hundred years of striding

Fast forward 100 years from John Walker’s bold move to open a grocer in Kilmarnock and Johnnie’s walk had taken him through 120 countries, across all four corners of the world, famously travelling “Wherever ships could sail". 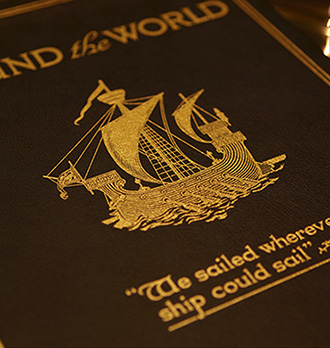 On 1st January 1934, Johnnie Walker & Sons was issued a Royal Warrant by King George V to supply the royal household. An honour which Johnnie Walker continues to hold to this day. 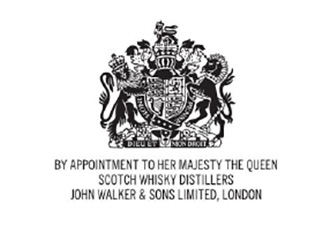 By 1956, over a century on from Alexander’s bright idea to engage the ship captains of Glasgow, the work of Alexander II & George saw Johnnie Walker conquer the world. For the first time, 1 million casks of Johnnie Walker Red Label were sold in a year.

By the end of the 20th century, the now familiar Red Label, Black Label and Green Label were joined by the most iconic of them all, Johnnie Walker Blue Label. In the year of its release, it defined what a whisky could be. To this day, it still defines what a whisky should be. 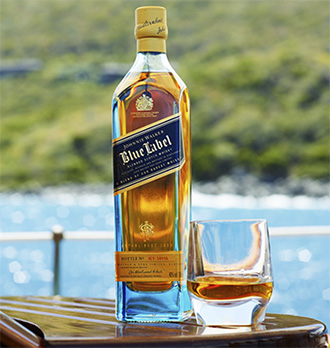 At the turn of the century, Johnnie Walker launches its first global advertising campaign. 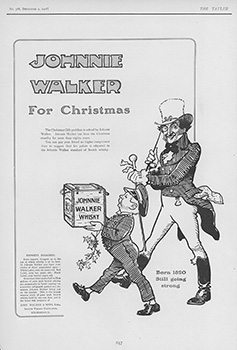 In 2011, Double Black Label is released 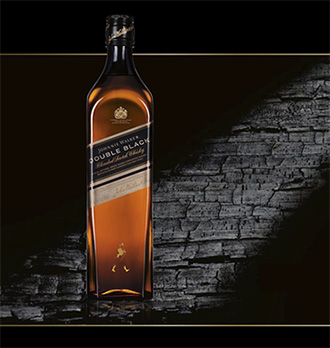 10 years in formula one

Johnnie Walker celebrates their 10th year as a Formula One’s sponsor – undoubtedly the only motorsport that can rival Johnnie Walker’s progressive outlook while striving to bring joy to millions. 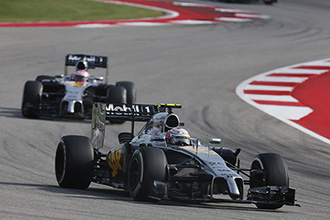 Number one in the world

Johnnie Walker is, yet again, confirmed as the No.1 best-selling Scotch whisky in the world – an award received as early as 1956. Blue Label continues to rack up awards with a double gold medal at SF WCS 2016. 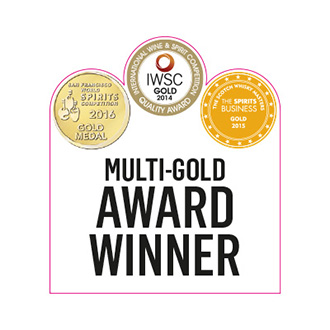 Almost 200 years after a young farm boy opened his shop in Kilmarnock, Johnnie Walker’s quest for innovation continues with the limited edition, Blender’s Batch – a range of one-off pioneering experiments. The first Red Rye Finish. A bold blend inspired by America, yet blended with the subtlety of Scotch and the craft of Johnnie Walker. 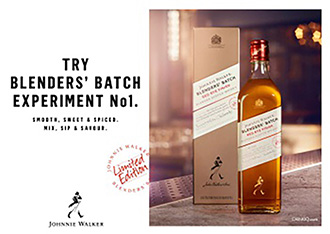