Port Ellen and Brora, two of the most revered “lost” distilleries in the global spirits industry, are to be brought back to life in a powerful statement of confidence in the future of Scotch whisky. 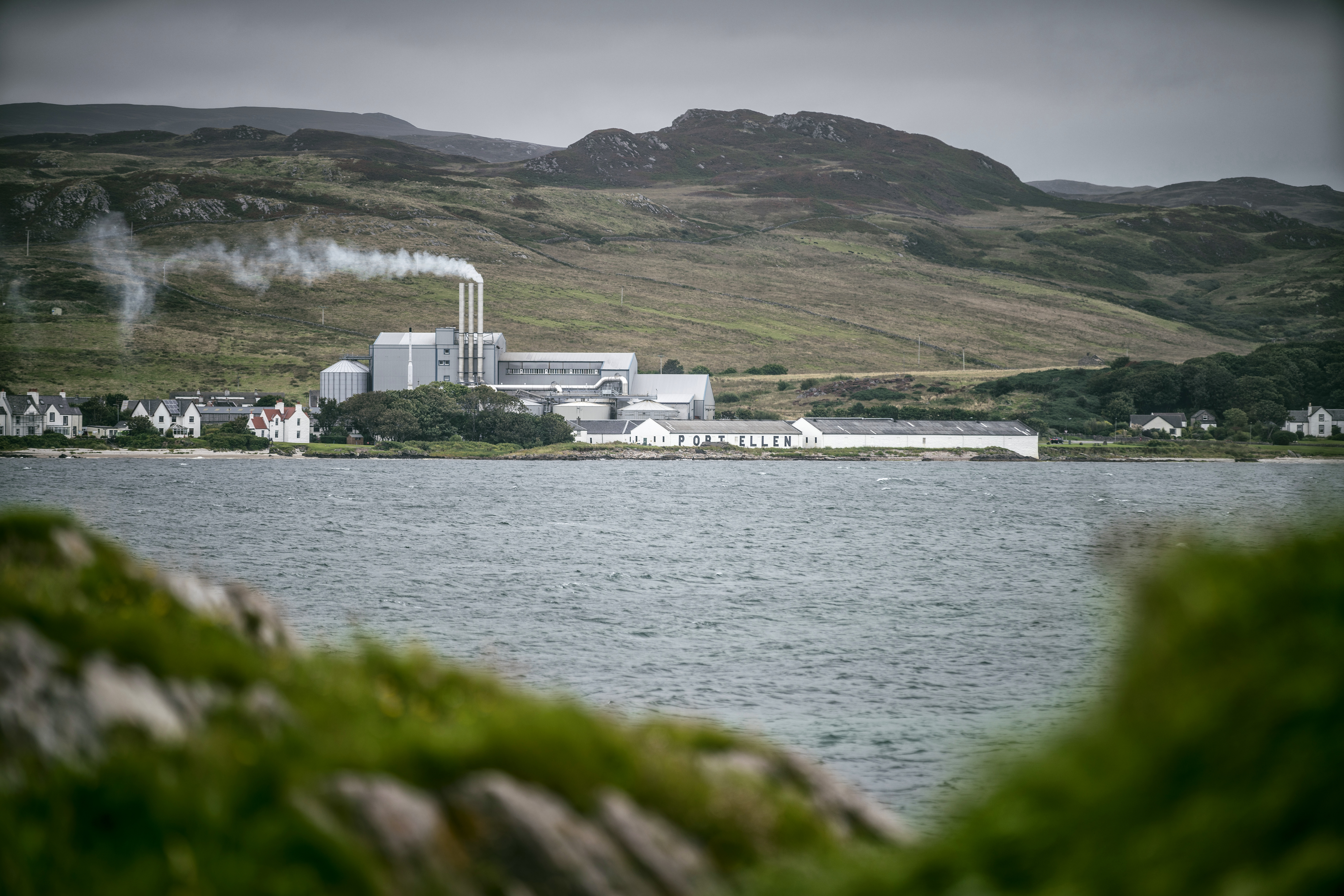 The distilleries, which have been silent since they were closed in 1983, will be brought back into production through a £35 million investment by Diageo, the world’s leading Scotch whisky company.

In the 34 years since Brora and Port Ellen were closed, the whiskies they produced have become some of the most highly prized and sought after liquids in Scotch whisky, renowned for exceptional quality and character; elevating the ghost distilleries to cult status amongst whisky enthusiasts and collectors.

For many years whisky fans around the world have called on Diageo to reopen these closed distilleries. The decision is partly a response to those demands from existing enthusiasts but it also reflects the strong growth in the single malt Scotch market and the opportunity to create new generations of whisky consumers.

Port Ellen Distillery on the famous whisky island of Islay, and Brora on the remote eastern coast of Sutherland, will both be reinstated to distil in carefully controlled quantities, with a meticulous attention to detail, replicating where possible the distillation regimes and spirit character of the original distilleries. Cask filling and traditional warehousing will also be included on the sites of both distilleries.

The distilleries will also have dedicated Brand Homes to welcome guests and they are expected to become iconic attractions in the Scottish tourism landscape, attracting whisky pilgrims from around the globe.

Dr Nick Morgan, Diageo’s Head of Whisky Outreach, who played an instrumental role in building the reputation of Port Ellen and Brora whiskies through the Diageo Special Releases programme, which has been running since 2001, announced the plans on behalf of the company.

He said: “This is a truly exceptional moment in Scotch whisky. Port Ellen and Brora are names which have a uniquely powerful resonance with whisky-lovers around the world and the opportunity to bring these lost distilleries back to life is as rare and special as the spirit for which the distilleries are famous.

“Only a very few people will ever be able to try the original Port Ellen and Brora single malts as they become increasingly rare, so we are thrilled that we will now be able to produce new expressions of these whiskies for new generations of people to enjoy.

“Scotch whisky is Scotland’s gift to the world and the rebirth of these distilleries is a great gift to malt whisky lovers everywhere.”

David Cutter, Diageo President of Global Supply & Procurement, who is responsible for leading the capital investment programme to reinstate the distilleries, said: “This is no ordinary Scotch whisky distillery investment. This is a once in a lifetime opportunity to bring these iconic distilleries back to life.

“We will take great care to be true to the spirit of the original distilleries in everything we do and to operate them with all the knowledge, skill, craft and love of Scotch that our people and our company has gathered through centuries of whisky-making.”

Cristina Diezhandino, Diageo’s global Scotch Category Director, said: “Brora and Port Ellen are rightly revered around the world for their rarity and exceptional quality. Everything we do with these distilleries and brands will remain true to these values.

“It is thrilling that, as the spirit from the original distilleries becomes vanishingly rare, our distillers at Brora and Port Ellen will be carefully crafting new whiskies to delight and inspire new generations of Scotch lovers around the world.”

The new Brora and Port Ellen distilleries will be among Diageo’s smallest distilleries, capable of producing 800,000 litres of alcohol per year. They will replicate as closely as possible the previous taste profiles of Port Ellen and Brora, with medium peated character at both sites.

Subject to planning permission and regulatory consents, detailed design, construction and commissioning work, it is expected the distilleries will be in production by 2020.