In June 2020, Guinness announced a €14 million ‘Raising The Bar’ fund established to support the recovery of pubs across the Island of Ireland.

The programme has focused on the provision of practical equipment and confidence building measures to re-open and operate on a safe and sustainable basis,

As part of our on-going commitment to nurturing the future of the pub industry, we are inviting all publicans on the Island of Ireland to join us for an industry event to help prepare for a safe and sustainable re-opening.

You will hear from industry leaders and experts who will provide both practical ideas and inspiration to emerge stronger ahead of re-opening hosted by Irish broadcaster, Ivan Yates from Virgin Media Studios.

Professor Luke O’Neill: The Science Behind The Re-Opening

David McWilliams: The Route to Recovery

Jack McGarry ‘Co-Founder of The Dead Rabbit’: Inspiration From Abroad

We invite all publicans to join us virtually on

Hosted by: The Licensed Vintners Association, The Vintners Federation of Ireland &

Hospitality Ulster and supported by Guinness ‘Raising the Bar’. 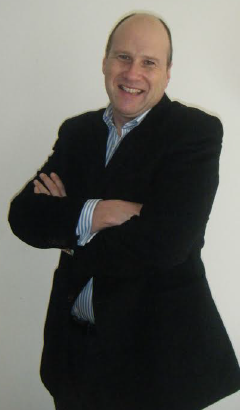 Ivan was elected as a Fine Gael TD representing the Wexford constituency until his retirement from politics in 2002. Yates then presented ‘The Hard Shoulder’ on Newstalk and ‘The Tonight Show’ on Virgin Media with Matt Cooper. Yates is a much sought after host, he has a flair for asking the questions that need answering. He presented his last show in July 2020 with over 120,000 tuning in and over 2 million across the series. 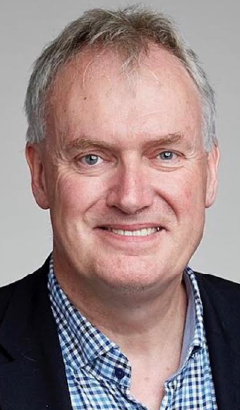 IMMUNOLOGIST AND CHAIR OF BIOCHEMISTRY

Professor of Biochemistry in the School of Biochemistry and Immunology, Trinity Biomedical Sciences Institute at Trinity College Dublin, Ireland. He is a world expert on innate immunity and inflammation. He is listed by Thompson Reuters/ Clarivates in the top 1% of immunologists in the world, based on citations per paper. Professor O'Neill is co-founder of Sitryx, which aims to develop new medicines for inflammatory diseases. Another company he co-founded, Inflazome was recently acquired by Roche. Luke also has a passion for communicating science to the public. He has a weekly radio slot on the Pat Kenny show on Newstalk. In 2018 he published with Gill the best-selling ‘Humanology: a scientist’s guide to our amazing existence’ and in 2019 Gill published ‘The Great Irish Science Book’, a Science book for 10-12 year olds. His latest book, also published by Gill is called ‘Never Mind the B#ll*cks Here’s the Science’. 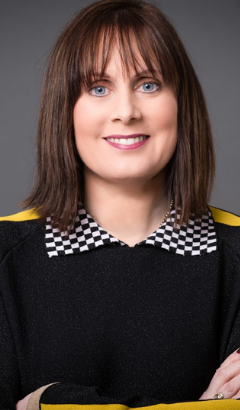 MANAGING DIRECTOR OF THE HR SUITE

Caroline McEnery runs The HR Suite who offer specialist tailored and effective human resources, employment law and business solutions to over 500 clients throughout Ireland. Many of which are SMEs who have no HR function and the HR Suite are their HR partner to advise them in this area. Caroline has completed a Masters in Human Resources in the University of Limerick and is a trained mediator. She is also the author of ‘The Art of Asking the Right Questions'' that provides top tips to people managers throughout the employment journey. To mark 10 years in business in 2019 Caroline launched a children’s book ‘Celebrating You’ to advocate diversity and the importance of celebrating individuality in children. Caroline also contributes as a thought leader to national media, conference speakers and articles in national press. 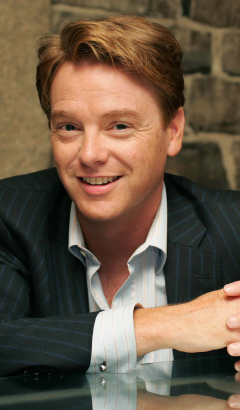 David McWilliams is ranked the 10th most influential economist in the world and as such is a regular on the international speaking circuit. He is Adjunct Professor of Global Economics at Trinity College Dublin. In Ireland he is known as the first economist to identify the Irish boom as nothing more than a credit bubble, warning of its collapse and the consequences for the country. With the objective to make economics easily digestible and fun, McWilliams draws on his unique sense of humour when he travels the globe speaking on trends in growth, currencies, financial markets and geo-politics. 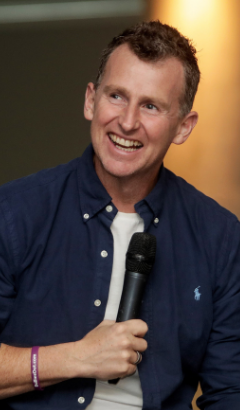 Nigel Owens is a Welsh rugby union referee. Born and raised in a small village in South Wales he was appointed as an international referee in 2005, and that year offciated his first international between Ireland and Japan in Osaka. He was the only Welsh referee at the 2007 and 2011 Rugby World Cups and is regarded as the first openly gay man to referee at the highest level He is recognised as one of the world’s leading rugby referees. Owens was appointed as the referee for the 2015 Rugby World Cup Final between New Zealand and Australia at Twickenham. Nigel announced his retirement from international refereeing in 2020. Despite retiring from first-class rugby, Nigel is as busy as ever. As well as coaching the next generation of referees and being an in-demand speaker and media personality, he has released a boyhood dream of owning his own farm, breeding Hereford cattle.

Noel has been involved in the trade industry for over 20 years, starting out as an apprentice bar man in Blue Haven Rathfarnham. By 25 he took over the lease of the Grafton Lounge now known as Lemon and Duke and is also the owner of The Bridge 1859 along with rugby players Jamie Heaslip, Sean O’Brien and the Kearney brothers. He is now the youngest chair in the history of the LVA. 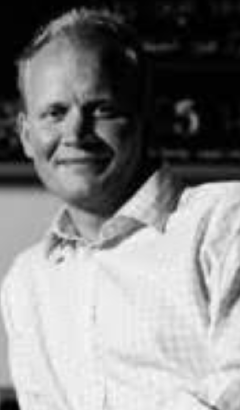 To create value in the Adult Drinks category for Consumers, Customers and Diageo. Alex has a BSC Hons in International Business Management. Now 25 years in the drinks Industry having “grown up” through the drinks industry with an early career as a bar manager as a student before selling beer & cider in South West London for Scottish & Newcastle. International experience took him to Australia & China where he managed the exports for the S&N business. He learnt the dark arts of Supermarket category management when he led and launched a Category Strategy in partnership with Sainsbury’s in 2011 before moving into commercial strategy for the Foster’s and John Smith’s. He joined Diageo Ireland in 2015 and has been central to leading the implementation of the Diageo Adult Drinks Strategy across Southern European markets. This work has seen Diageo recognised as #1 Category Development in the 2020 Advantage Survey. 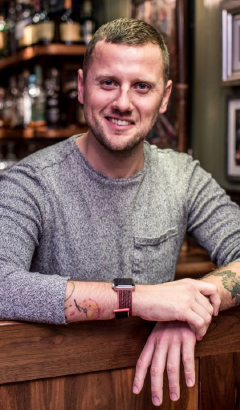 CO-OWNER OF THE THE DEAD RABBIT

Jack is most renowned for The Dead Rabbit in Lower Manhattan, which he opened and manages with Sean. The bar has won eight Spirited Awards from Tales of the Cocktail, including World’s Best Bar, World’s Best Cocktail Menu (twice) and International Bartender of the Year (Jack Mc Garry). Dead Rabbit was also voted World’s Best Bar in the World’s 50 Best Bar Awards in London, 2016. 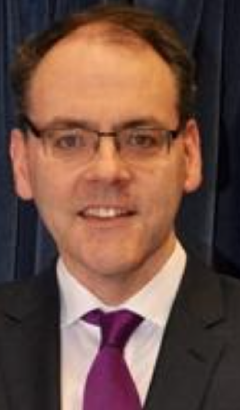 James McCauley is a lecturer in the School of Culinary Arts at TU Dublin. He lectures in Marketing and is also the Chairperson of their Bar and Restaurant related programmes. He is currently researching how rural publicans in the north western region of the Irish republic have perceived and experienced the changed role of publicans and pubs from 1960s to the present day. His oral history research seeks to document how rural Irish publicans cultivate their space/place by observing certain types of customs and practices that make them authentic Irish ‘Third Places’.

MORE SPEAKERS TO BE ANNOUNCED...