WHY THE PICKLE’S BACK

Bar spoon, citrus zester… Pickle jar? It’s been more than a decade since the Pickleback was born at Brooklyn’s Bushwick Country Club, and, in that time, a container of salty, acidic brine has become a must-have for any bartender.

Its use has become a bit more sophisticated in the intervening years, but this simple combination of pickle juice and whiskey remains a watershed moment in drinking – you need only glance at the menus of the world’s best cocktail bars to realise pickles are here to stay. 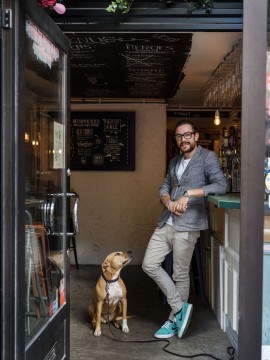 ‘What’s great about pickles is that saltiness – and salt in drinks can really make stuff pop,’ says World Class bartender Johan Evers. At his food-focused Stockholm cocktail bar, Penny & Bill, vinegar is on the menu year-round – hardly surprising, given that in Sweden pickling is practically a national sport.

Of course, tastes in the trade tend to develop more quickly than they do on the other side of the bar, and then there’s the regional variation of peoples’ palates to think about, too. Is the average guest really ready for mouth-puckering Martinis and ultra-acidic aperitifs? ‘It’s fifty-fifty,’ says Johan. ‘When people see pickled ingredients on our drinks list, they’re either like “no way”, or “why not? I’ll try it.” And of the people who do try it, it’s 100% excitement and “oh wow, this actually works”.’

As well as delighting guests, then, pickled ingredients represent an opportunity for bartenders, too – people tend to remember the first time they tried something unusual, so this is your chance to make sure you’re remembered as the person who served it to them.

‘One of the things you need to do as a bartender is to gain the trust of your guests, and introducing them to something new is a great way to do that,’ says Johan. ‘If you get the sense they know a bit about drinks, it’s your opportunity to take them on a little journey.’ 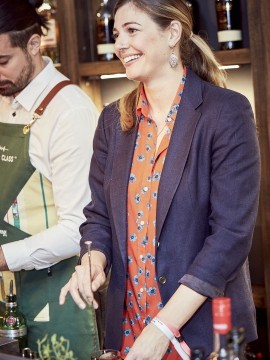 Don’t be afraid to mess with this balance and get a bit experimental, though – muting certain notes and dialling others up to 11 can be achieved with a few small tweaks to your ingredients and methods.

‘Traditional pickling just uses white vinegar, white sugar and table salt, but then there’s pickling with more of a specific intention. You can change so many things to develop the desired result,’ says Lauren. ‘Change the salt, the sweetener, the vinegar type, and the product you’re pickling – how about cold pickling? How about raw ingredients pickled with hot liquid, or vice versa? I enjoy the light acidity and flavour of mirin with honey and kosher salt, mixed with water, as a way to gently flavour magnolia petals.’

But no matter how out-there you go, nailing the finished drink means starting with the right spirit.

‘Aquavit is great with pickled stuff,’ says Johan. ‘And blanco tequila is just amazing, it picks up that salt, just like in a Margarita. It’s beautiful.’ 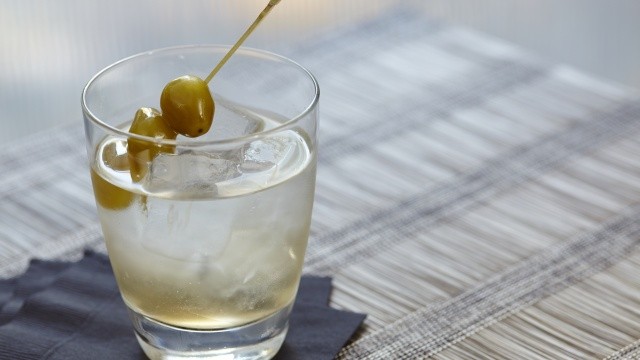 Don’t be afraid to drop some pickle zing on the classics, either. ‘Adding pickled items to a Bloody Mary is a no-brainer,’ says Lauren – perhaps sub that celery stick for a fat gherkin? ‘The same for a Martini – a pickled garnish works really well.’ The Gibson pre-dates the Pickleback by about a century, after all.

Above all, though, it’s important to remember that, as a culinary technique, pickling draws natural associations to the kitchen, so putting pickles behind the bar means understanding and respecting this connection. Better still, you can play it to your advantage – the menu at Penny & Bill features a section headed ‘foodtails’; a selection of drinks paired with small dishes, devised by Johan and his chefs.

For Lauren, mastering this interplay between bar and kitchen is one of the most important skills in progressive bartending. She says, ‘Food and beverage are intrinsically connected, and the best bartenders and chefs in the world are the ones who realise this. A synergy between the kitchen and bar creates new flavours, new experiences, and ultimately new products to play with.’