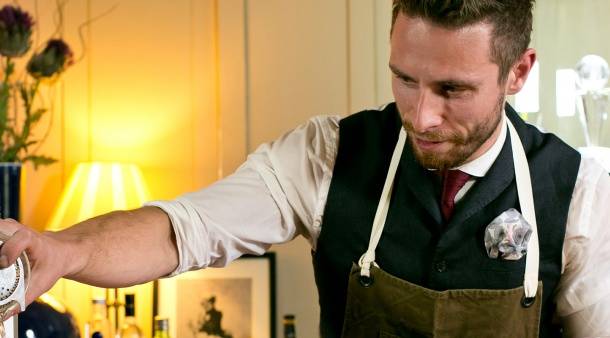 Ali was at university in Nottingham when he fell in love with bartending – he was trying to earn some spending money at the time. Next stop was Bristol and Hausbar, which he describes as a “beautiful” place, and where he learnt to mix the classics. Then it was London, where Ali found himself humbled to be surrounded by “such talent and inspiration each day”. It’s thanks to his team at Hawksmoor that he was able to practice and prepare for the UK Final. Ali is a highly rated newcomer with creativity – he’s one to watch out for in South Africa.