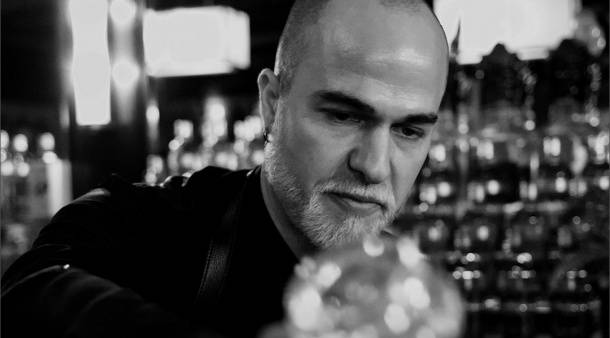 Ariel has been in the hospitality industry for the past 16 years. He is driven by true love of people and of the trade. In 2008 he opened the very first and, what is today, the oldest running Cocktail Bar in Israel, "223". Since then he has opened several other venues leading up to his recent creation, BELLBOY. BELLBOY was created in an attempt to challenge and redefine the way people view the experience of going to a bar., offering a comic and surreal take on the way cocktail bars are made globally. Both 223 and BELLBOY have been awarded "best bar" by Time Out magazine and in 2012, Ariel authored Israel's leading bartending course "Zaman Amiti".

In 2011, Ariel had the honour of being inducted into the list of 50 most influential people in the hospitality industry. He has competed in nine national and two global competitions, making Ariel the most awarded bartender in Israel's history.