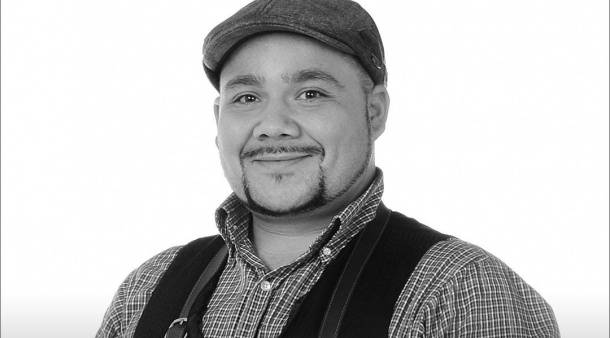 Clark started bartending in a small bar near his home. Once he found himself behind the bar, he fell in love with the job and says that “it never felt like work”. Over several years, he learned to understanding the world of mixology before taking up study at the School of Bartenders in 2009 and at the Escuela Argentina de Sommeliers in 2010. That very same year, he was given the opportunity to teach as a professor at the Politecnico of Culinary Arts, where he stayed for three years.

Clark then was a part of two restaurant openings; the first was the beautiful Wine World and secondly, at the restaurant on the rooftop at the Sheraton Hotel. At this restaurant he was the head of bar and had the opportunity to participate for the first time in World Class, which he won in 2013.After this, while taking part in the first Bootcamp in Latin America, he decided to start from scratch and relearn again everything he knew about bartending to improve his skills. And he succeeded. His improved skills opened many doors for Clark and he was soon appointed as the hotel mixologist and assistant manager at the new five star hotel at the Hyatt Andaz Papagayo Peninsula.

Currently he works at Chao Pescao Restaurant where he was encouraged to participate again in the World Class competition. Here he once again took the crown and is now joining us in South Africa for the global finals.