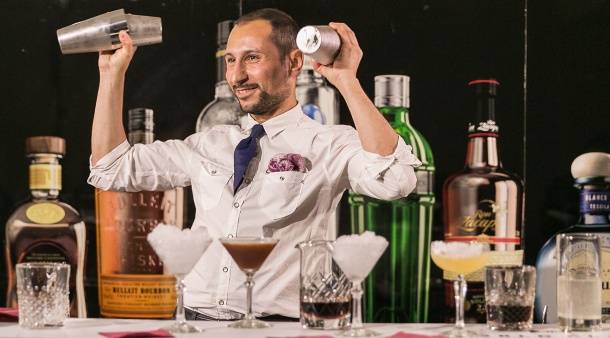 “I was born into the business”, says Octavius, of his move to a bar that his family had owned since the 1980s. On competing in World Class this year, Francesco decided to focus on presentation, while tweaking those parts of the technique he got wrong when entering in previous years. It’s a sensible approach that clearly worked as Francesco is on his way to South Africa. Watch out for Francesco’s charisma and ability to present cocktails in front of an audience. South Africa will be “an incredible experience that will make me better professionally and give me new inspiration”, he believes.