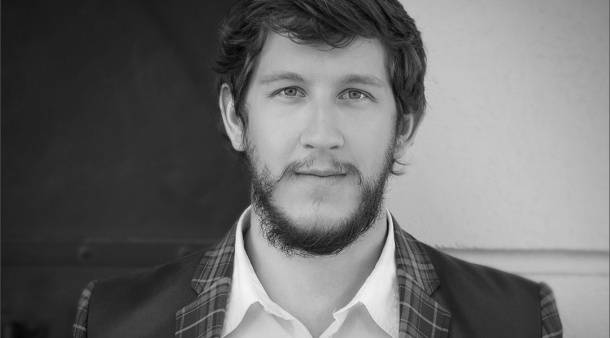 Filip was always a social person, so the decision to become a bartender, where he could speak to new people every day, was an easy one.He worked at a bar called Admiral making simple drinks, but was soon asked to interview at a well-known cocktail bar. During the interview, he said that he had great skills behind the bar, which was a bit of a white lie. He was offered the job, and spent the night watching YouTube videos to learn how to mix cocktails.

Since then, he has learned to make beautiful drinks and create impressive cocktails, while spending his spare time studying ways to improve his skills, all of which helped him to the World Class finals in South Africa.