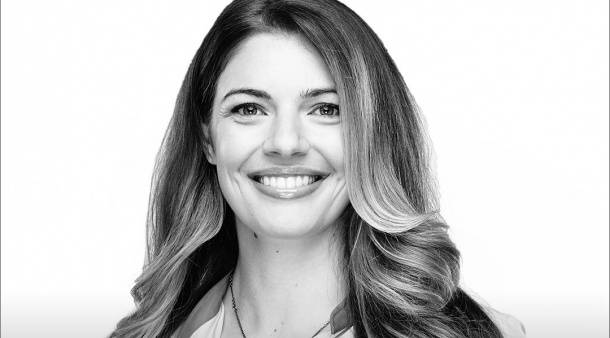 Mixologist. Sommelier. Architect of potions, tonics and elixirs. Accomplished emcee, writer and cocktail judge. International spirits diplomat. Award-winning bar personality Lauren Mote wears many hats, but she’s perhaps best known as the co-proprietor of Bittered Sling, a wildly successful line of high-quality, small-batch cocktail and culinary bitters, and as a bar manager of the downtown Vancouver hotspot UVA Wine & Cocktail Bar. Named the 2015 ‘Bartender of the Year’ by both the Vancouver Magazine Restaurant Awards and Diageo World Class Canada, Mote is a well-respected speaker, educator, mentor and industry advocate, whose reach extends well beyond the bar. She has served as Associate Director of the Canadian Professional Bartenders Association, has been an event partner and keynote speaker with Tales of the Cocktail® since 2011, and is one of only three judges for Top Shelf 20, which recognizes elite bartenders from across Canada. Mote is also an in-demand hospitality consultant and in the past year has helped revamp and redesign bar programs at The Nash Restaurant & Off Cut Bar in Calgary as well as at Vancouver’s Café Medina and Burdock & Co., most recently collaborating with YEW seafood + bar in the Four Seasons Hotel Vancouver.