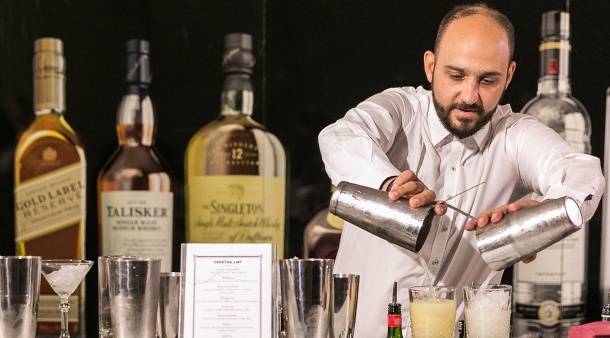 A career in bartending can be traced back to when Manolis was studying, and earning extra cash as a waiter. The creativity that went into mixing drinks captivated him, so he gave up his course and entered “this amazing new world” which has continued to excite him ever since. Manolis admits that “preparing for the Country Final was a very stressful but also creative journey”. He “developed new techniques and experimented with unusual materials”. Manolis has an inventive, creative mind – watch out for this being expressed in great cocktails shortly.