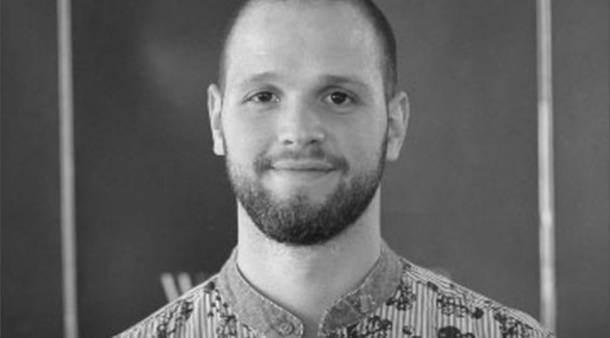 Paul fell in love with bartending while at college. After a few shifts in a bar, he told his mother that he had found what he wanted to do with the rest of his life and became a full time bartender almost immediately. Currently, he works in a steampunk cocktail bar called Joben and he recently transformed a room from his house into his own speakeasy bar, allowing him to brush up on his skills even during his time off.

And what’s his favourite thing about bartending? “ The look in the eyes of my guest when their drink is placed in front of them for the first time.”