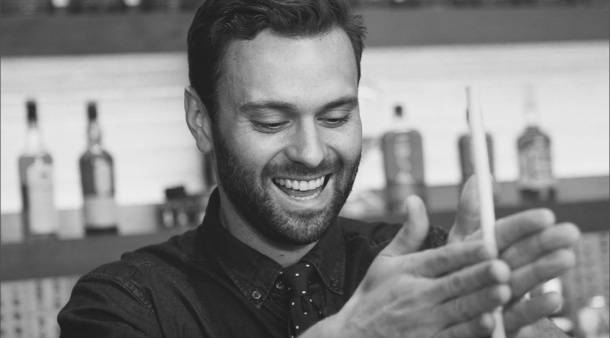 Tyson began his career in the kitchen, from dishwasher, to the line to running a small kitchen. After culinary school he began bartending and immediately fell in love with it. Initially the guest interaction is what drew him in. Working in every kind bar imaginable; sports, dive, restaurant, club, he began to learn more and more about to read guest needs. It wasn’t until he began to learn cocktails thought that he really fell in love with the industry. Combining the knowledge he learned in kitchens to behind bar made cocktails a natural fit and he still use that training to this day.