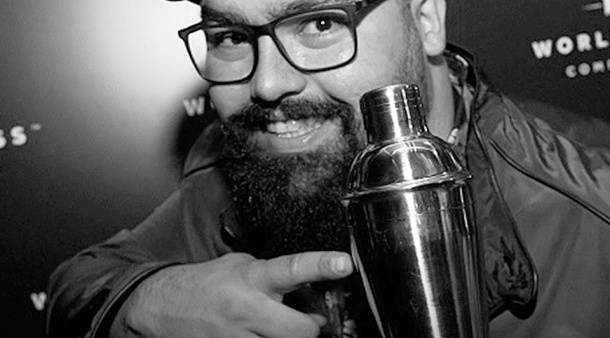 Diogo began bartending for fun over ten years ago, but it soon became his main source of income. Four years ago he worked in the prestigious Vito Restaurant in São Paulo and became more motivated in understanding the process behind cocktail creation, from production to consumption. His dream is to serve memorable experiences and amazing cocktails to customers in his own bar, with spirits he’s produced from his own copper still.