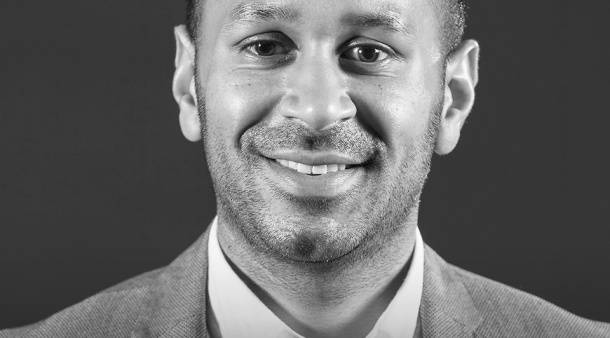 Place of work: Cocktails At Nine

At the age of 16, Naushad had ambitions to become a hotel manager and studied in an Amsterdam hospitality school. He gained exposure from large restaurants, clubs and bars as well as luxury hotels, but soon discovered that the cocktail bar is where he felt most at home! He was inspired after watching the global finals on TV, knowing this was his next move. As head bartender, his future dreams are to be a part of the growing cocktail culture in Belgium and his own venues that also educate people in cocktail drinking.