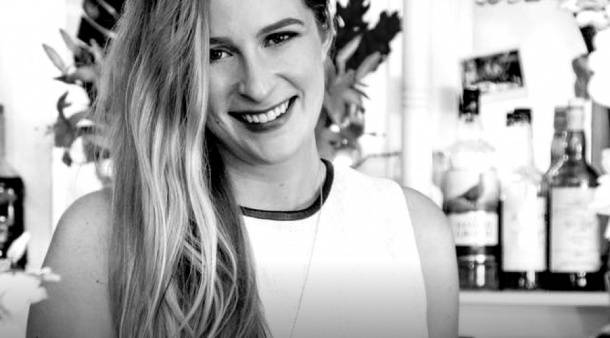 During her seven-year career in the industry, Brooklyn native Laura has tended bar at some of New York City’s most celebrated hotspots, including Bacchanal, Mother of Pearl and Cienfuegos to name a few. In the spring of 2017, Laura moved to Alabama to open her first bar, Queen's Park, in the booming downtown Loft District of Birmingham. As if all that weren't enough, she’s also a Certified Sommelier by the Court of Master Sommeliers and has a degree in hospitality management from the Institute of Culinary Education.