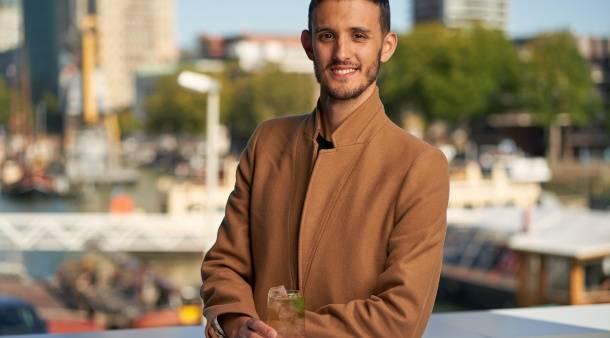 José started bartending at in his hometown Guimarães, at the weekend to earn some money to pay his expenses and college. At the age of 21, he graduated in F&B Management and started his career in the city of Porto. Ammar Restaurant was his first project as a Head Bartender. Seen as a young promise in the industry, he received an offer to join and open the new cocktail bar in town, The Royal Cocktail Club, in April 2017. As one of the pillars of the team and one of the oldest members, he won the prize of Young Best Talent of Portugal at the Bar Awards of Drinks Diary 2018 and in 2019 he performed to the expectations and won the World Class Portugal Bartender of the year.