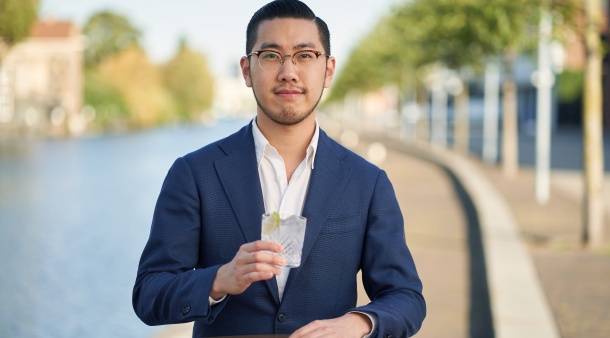 Won-Woo Choi started his career as a bartender in a small city in South Korea. To gain more experience, he moved to Seoul a year later to where most Korean bars are concentrated. Won Woo has been based at Coffee Bar, Korea's oldest professional local bar, making delicate service and cocktails for five years now, which has greatly influenced his bartending. He is inspired by the daily life of bartenders and his cocktails start from the trivial things he does with guests, the conversations to emotional exchanges.