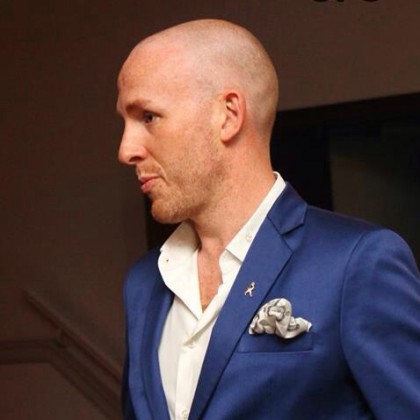 It's not known for certain which was the first grain used to produce whiskey. Scottish and Irish settlers, who took up residence in Pennsylvania, would certainly have been distilling whatever grains provided a plentiful harvest. It's likely that rye, which grew well in the lands discovered as the frontiersman moved west, was the first whilst corn was the star crop in Kentucky. With grain the most abundant commodity in the western states; farmers could turn a greater profit by condensing their crop into liquid whiskey. A horse could carry four bushels of grain, but an equivalent twenty-four bushels of grain if it was converted to whiskey.

After the American Revolution (1765-1783), the tide began to turn away from rum and towards whiskey. The Embargo Act, which banned commerce with foreign nations, cut off the supply of molasses and rum. And when Congress abolished slavery and rums time as America's favourite spirit was up. 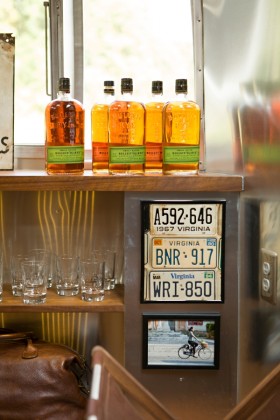 Tim Etherington-Judge is the BULLEIT Bourbon Global Brand Ambassador, worn out bartender and is cycling 5,000 miles to raise £5,000 for charity this year.