FOLLOWING THE STORY OF DON JULIO

Master Distiller Don Julio González was the original pioneer of the tequila industry, revolutionising production and setting the standard for decades to come. We take a look at the story behind the famous name and find out why Don Julio remains the premier luxury tequila around the world. 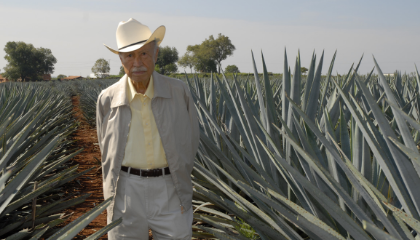 Don Julio Tequila is named after its formidable founder, Don Julio González-Frausto Estrada, who was born in 1925 in the remote highlands of Jalisco, Mexico. When his father died, leaving behind a wife and seven children, Julio was forced to become the sole breadwinner of his household at just 15 years old. He took a job as a farmhand, but after realising that a meagre nine pesos a week couldn’t support a family of eight, he embarked upon his first independent tequila venture. An entrepreneur from the get-go, the teenage Gonzalez would journey across Jalisco on horseback, selling tequila from small wooden barrels. Instead of nine pesos a week, he was soon earning nine pesos a day.

In 1942, with nothing but his own passion for the endeavour, Julio approached the wealthiest merchant in the Mexican town of Atotonilco and asked him for a loan to open his own distillery. Seeing exceptional drive and confidence in the young man, the merchant granted him 20,000 pesos and Julio got to work. At just 17 years of age, he purchased his first distillery, later naming it ‘La Primavera’ (‘Spring’). This would be the first step on his journey to creating the iconic Don Julio brand, the world’s first luxury premium tequila.

Over the next 40 years, Don Julio González revolutionised the tequila industry from the ground up. He chose quality over quantity at every turn, painstakingly planting each agave plant further apart to give them more room to grow and allowing each individual plant to grow to full maturity before harvesting – a practice that would later become an industry standard. He would select only the most succulent portions of the piña, before slow roasting them for 72-hour cycles. The result was the first true luxury tequila – richer and smoother than anything that had come before.

When the time came to bottle his creation, he broke with generations of tradition. Tequila bottles had always been tall, and were usually hidden beneath the table. Don Julio González envisioned a spirit worthy of proud display on the table, and designed a shorter bottle so his guests could still see one another across the table.

As word of his tequila spread and his success grew, Don Julio González stayed loyal to the community that had made his labour of love a phenomenon. Staying in his native Jalisco, he established a distillery where generations to come would follow his passion for quality and craftsmanship, the passion of a man who revolutionized an industry forever.

Don Julio’s legacy lives on in Enrique De Colsa, a tequila evangelist and the current Master Distiller at La Primavera, who trained with the founder for five years before taking the reins in 2004. To mark the 70th anniversary of the brand in 2012, De Colsa took a leaf out of Don Julio’s innovative playbook, creating Don Julio 70, the world’s first clear añejo. Like his mentor, De Colsa continues to set the industry standard for tequila, doing so with an amazing reverence and respect for the way that Don Julio first made his tequila, over 80 years ago.

USING DON JULIO IN YOUR BAR

This smooth tequila is the perfect partner for your tequila-based creations and to get you started, here are a few serves to try in your venue: 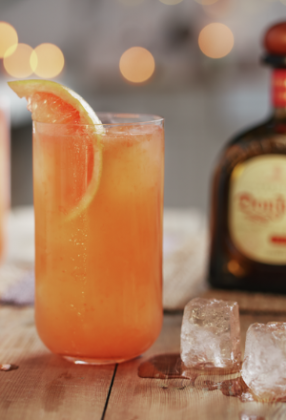 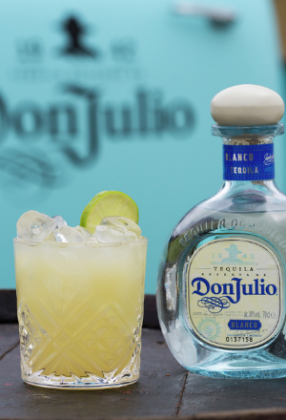